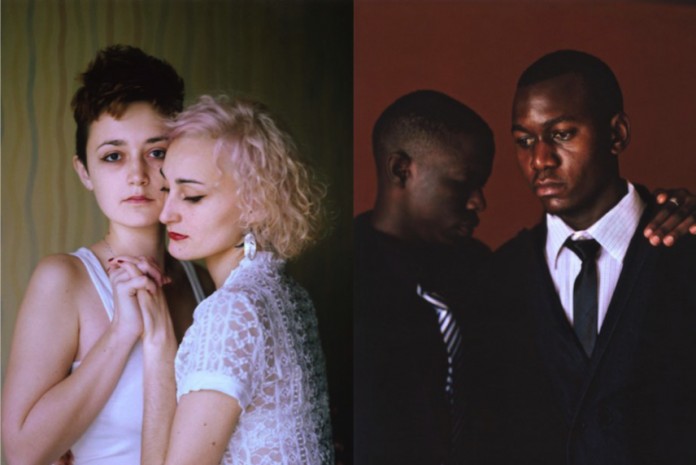 A new website designed to document and share stories of LGBTI people from around the globe has been launched in order to connect people, transform opinions, open minds, and change policies.

Where Love Is Illegal is a space where people can share stories of discrimination and survival.

The site was recently launched by award-winning photographer and human rights activist Robin Hammond. For a decade Robin traveled through sub-Saharan Africa documenting human rights and development issues, seeing first hand the rise of intolerance towards LGBTI communities in some countries.

During mid-2014 while on assignment for National Geographic Magazine in Nigeria, Robin met with five young men in the north of the country who where homeless and in hiding after they had been arrested and flogged in court because they were gay. The men were frightened and uncertain future.

A few weeks later, he made a second trip to see them, using the images he took of them and the stories he collected, he applied for the Getty Grant for Good, which provides funding to a designer and a photographer to work together to create a worthy awareness raising campaign.

With the help of Designer Erin Joy, they were awarded US$20,000 to create “Where Love Is Illegal.”

Many of the stories featured on the site are devastating, while others are empowering, with most of them being the first time their stories have been told.

With stories of LGBTI people living in countries such as Syria, Uganda, Nigeria, and Russia to an a few, they personify the laws that discriminate people around the world, and bring a greater understanding to the injustices that people are forced to live with in their day to day lives.