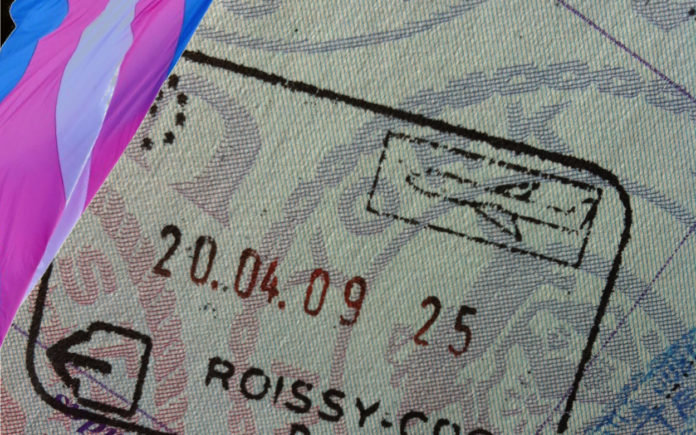 History has been made with a long-time transgender advocate obtaining one of the first “Third Gender” passports in Asia.

Farzana Jan has become the first person to both apply for and successfully receive a passport with gender marked as “X” in the nation of Pakistan.

Farzana who is the co-founder and president of TransAction Alliance applied for the passport over six months ago.  But she was told it would not be possible to have a passport issued under a third gender. Officials said the National Database and Registration Authority (NADRA) system would need to be updated.

Despite initially being told that it would not be possible to obtain a third gender passport, Officials eventually concluded that the nation’s National Database and Registration Authority (NADRA) system would need to be updated to meet new requirements.

“I hadn’t abandoned the task of adding a separate column, and finally they have added the column for transgender,” Farzana explained to The Express Tribune.

“I am so happy to be recognised by the Directorate General of Immigration & Passports that I am a human and has a gender other than male and female.”

“It’s the biggest milestone for all the transgender community of Pakistan that they will now get a passport having a separate column about their gender.”