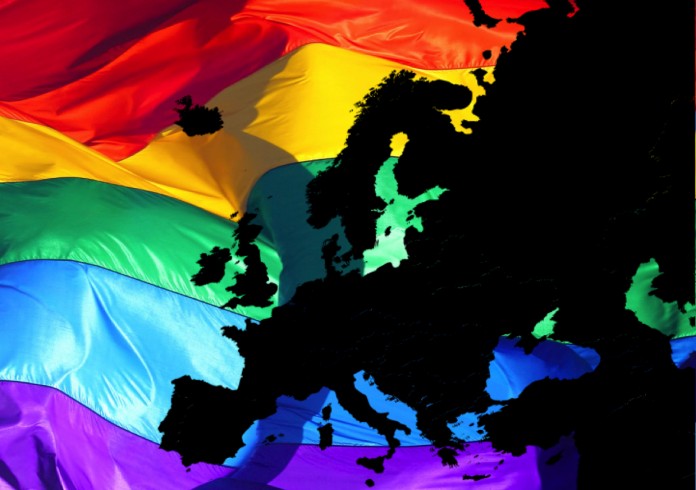 After four years holding the top spot the United Kingdom is no longer the best country in Europe when it comes to LGBTI rights.

As a result of other European countries gaining ground and passing more progressive legislation, the United Kingdom has dropped to second place behind Malta, according to an extensive rankings system on LGBT equality conducted by rights group ILGA-Europe.

Following a variety of changes including becoming the first country to outlaw surgery on intersex babies, beginning civil unions, and introducing LGBT-inclusive education, Malta is now ranked first place on the Rainbow Europe ranking, with a score of 89% across a selection of almost forty criteria, while the United Kingdom sits in second on 86%.

Although it seems odd that Malta is yet to legalise same-sex marriage, it still holds the number one position in the LGBTI rankings, ILGA highlights that same-sex marriage still remains illegal in parts of the United Kingdom i.e. Northern Ireland.

The rankings highlight that the United Kingdom is falling behind on a number of issues that include, permitting ‘corrective’ surgery on intersex children, not protecting gender expression in anti-discrimination laws, not allowing asylum on the grounds of gender identity, and requiring trans people to get medical opinions before legally changing their gender.

Only two month ago Prime Minister David Cameron cited the United Kingdom’s ranking saying “Together we should be proud to live in a country judged to be the best place in Europe if you are lesbian, gay, bisexual or trans.”