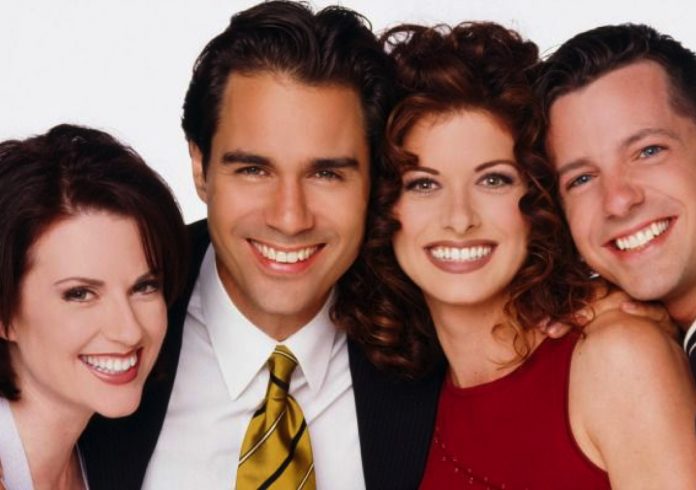 Multi-Emmy-winning NBC series Will & Grace has returned for a one-off skit about the 2016 United States Presidential Elections, and the one and only Donald Trump.

The nostalgic return of the show starring Eric McCormack, Debra Messing, Megan Mullally, and out actor Sean Hayes, has been well received by viewers with millions of views since its release in the United States (26 September), ten years after the finale of Will & Grace.

The show which was centred around Will, a gay lawyer, and interior designer Grace who have been best friends since college, and end up living in the same apartment complex in New York.

The pair who are constantly in each other’s business are joined by Grace’s “employee,” Karen, and Will’s flamboyant friend, Jack, who in the latest scene both toy with the prospect of voting Trump based on the fact that Hillary wears pants, and how she would be against using firearms against one’s housekeeper.

Watch the full, hilarious Will & Grace Scene below!