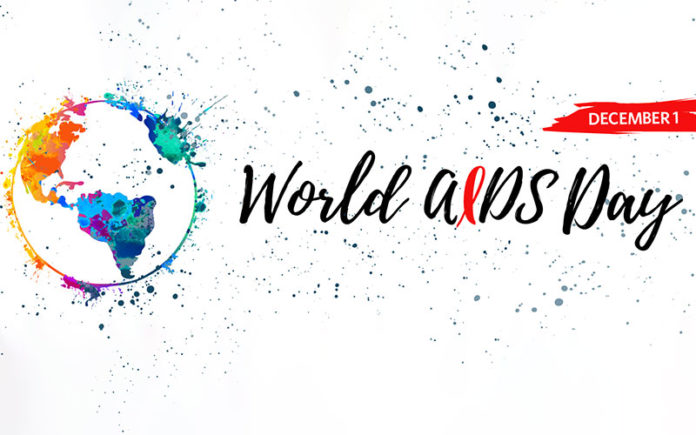 The Australian Federation of AIDS Organisations has warmly welcomed an announcement by the Federal Government, on World AIDS Day, that every person living in Australia with HIV will have access to life-saving antiretroviral medicine, regardless of Medicare eligibility.

The Federal Health Minister Greg Hunt made the announcement at a parliamentary breakfast to mark World AIDS Day, the international moment of recognition and awareness of HIV and AIDS.

The Government will provide almost $6.2 million towards the ongoing battle against HIV, and has expanded access to Dovato® on the Pharmaceutical Benefits Scheme (PBS).

Previously this medicine was only available on the PBS for people newly diagnosed with HIV who had not had treatment. The expanded listing for the once-daily treatment gives people with HIV more treatment options.

This PBS listing is expected to benefit approximately 28,000 people living with HIV in Australia. Without subsidy, it could cost them more than $8,500 per year, however will now cost as little as $6.60 with a concession card.

Chief executive of the Australian Federation of AIDS Organisations Darryl O’Donnell said the initiative is a critical public health measure.

“For too long, too many people in Australia who aren’t eligible for Medicare struggled to afford the medicine needed to keep them healthy,” O’Donnell said.

“This act of leadership will give access to antiretroviral medicine to everyone in Australia who needs it.

“This is more than a question of treatment, it is also a question of prevention because a person with an undetectable viral load cannot transmit HIV.

“The need to solve this issue has been long recognised. The Commonwealth and all State and Territories signed on to a solution through the eighth National HIV Strategy and we’re delighted that solution is now in sight.

“Clinicians across Australia have consistently raised the problem of Medicare ineligibility for HIV medicine. This will close an important gap in the Australian HIV response, allowing us to make further progress in treating and preventing HIV, and ultimately, in ending transmission.

“But most of all, people with HIV have advocated for this change. Led by the National Association of People with HIV Australia, advocates have marshalled the evidence and put forward the compelling case for this essential public health measure.

It comes as data released today by the Kirby Institute reveals Australia has met the UNAIDS global goals for HIV treatment and prevention, with 90 per cent of those living with HIV tested and diagnosed, 91 per cent on treatment and 97 per cent achieving an undetectable viral load.

“Australia has always been a global leader in the HIV response and today we can be proud of reaching this important milestone. We are among a small handful of nations to meet the UNAIDS 2020 goal,” Mr O’Donnell said.

“However we can and should be more ambitious. We must double down. With renewed political and financial commitment we can achieve 95/95/95. Minister Hunt’s decision to invest in the HIV community workforce will bolster these efforts.”

Despite domestic progress, UNAIDS data points to the enduring challenge faced in the global and regional HIV response. In Asia and the Pacific, approximately 5.8 million people are living with HIV, but only 3.6 million have access to treatment.

“Australia has made critical contributions to each five yearly UN meeting on HIV since 2001,” Minister Payne explained.

“We last co-chaired the meeting in 2011, when Australia’s leadership saw the world to commit to ambitious targets to end AIDS.”