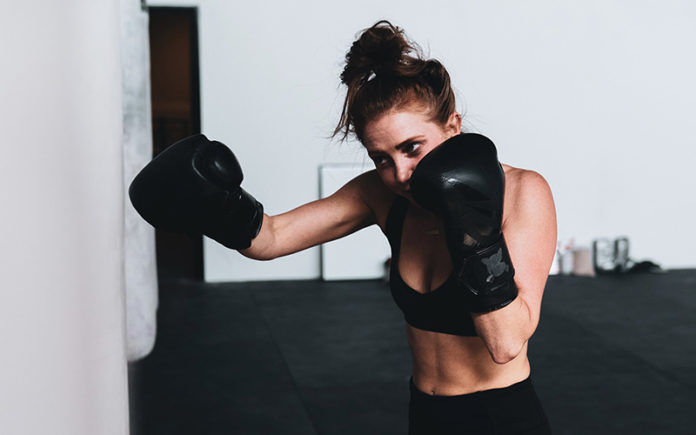 The World Boxing Council (WBC) plans to introduce a division for transgender athletes in professional boxing in 2023. This move towards inclusion follows ongoing debates about transgender rights in sports. The division, which will be open to male-to-female (MTF) and female-to-male (FTM) athletes, aims to promote safety and fairness in competition.

WBC President Mauricio Sulaiman said, “We will put out a global call for those interested in 2023 and set up protocols, start consultation, and most likely create a league and tournament.” He added, “We will create rules and structures so that transgender boxing can take place as it should.”

However, the WBC will not allow transgender athletes to fight opponents of a different gender by birth. Sulaiman stated, “In boxing, we must never accept a man fighting a woman, regardless of gender change. There should be no grey area around this, and we want to handle it with transparency and the correct decisions. Transgender change from woman to man or man to woman will never be allowed to fight a different gender by birth.”

This announcement follows a similar move by Boxing New Zealand, which created an “open category” for transgender boxers in August 2021. However, the decision faced controversy and accusations of transphobia. The president of Rainbow Boxing New Zealand accused Boxing New Zealand of being transphobic and the community of being homophobic, leading to the loss of the main broadcaster Sky Sports NZ.