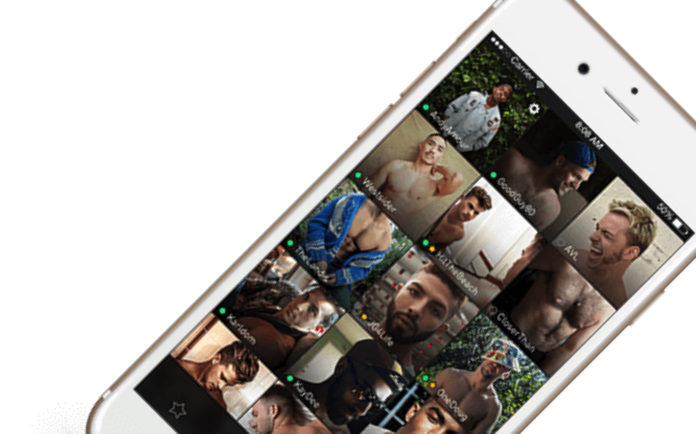 The iconic gay dating app Grindr is now under the complete control of one shareholder and it’s probably not who you would expect.

Launched in 2009, Grindr quickly grew into one of the world’s largest social networking app for gay, bi, curious and queer men. Now with millions of users in almost every country around the world, Grindr is now under the control of one company, with a 100% stake in shares.

Chinese gaming company, Beijing Kunlun Tech who initially purchased a 61.5% majority stake in Grindr for $93 million in January 2016, and have since confirmed that they will be buying the remaining 38.5% for a further $152 million.

The gaming giants unanimous decision to take complete control of the popular dating app was made at a recent board of directors meeting at the Shenzhen-listed company and adds to the list of gay dating apps which are now predominantly owned by Chinese-based investors.