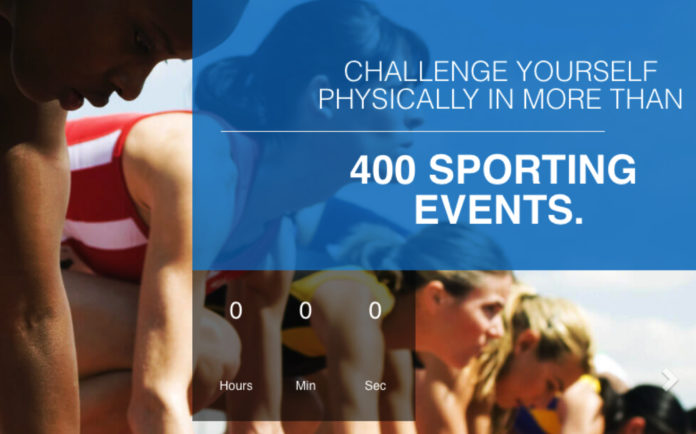 Just hours before opening ceremonies were scheduled to take place in Miami, the 2017 World OutGames have officially been cancelled, bar a handful of exceptions.

With thousands of participants and spectators from around the globe making the trip to Miami for 2017’s World OutGames, organisers are now facing widespread backlash and anger in response to the poorly timed announcement.

The 10-day event, licensed by GLISA (the Gay and Lesbian International Sports Association) was expected to host more than 450 events across three areas including Sport, Culture, and Human Rights.

Organisers who informed participants and spectators of the cancellations via the 2017 WorldOut Games Facebook page say that the decision was made with “deep regret,” adding “We thank everyone who has supported the effort and apologize to those who will be impacted by this difficult decision.”

The 2017 World OutGames will now only see aquatics, country western dance, and soccer events, a stark contrast to the 2013 World Outgames in Antwerp, Belgium, which reportedly attracted over 5,000 athletes and was widely praised by both contestants and spectators.