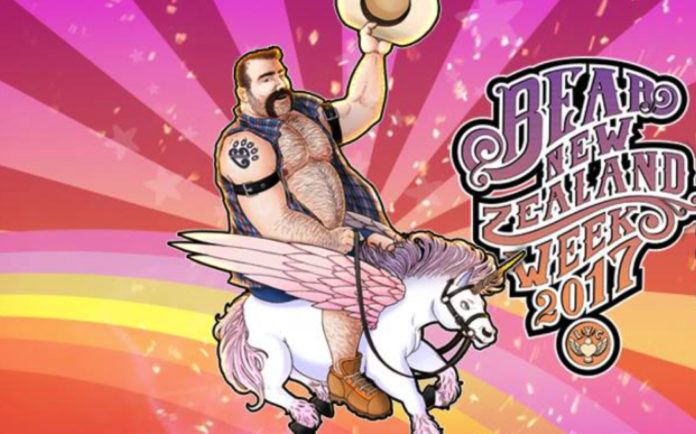 As one of the most popular events in Auckland Pride, the annual Mr. Bear New Zealand is set to select a Kiwi Bear poised and ready in representing New Zealand at Mr. Australasia Bear in June 2017.

The furry event which is now in its 11th year will feature five “fearless” bears as they compete for the 2017 title. The dominant winning Bear will then be tranquillised, and shipped over to Melbourne to compete against other Bears from other Bear families.

According to organisers, Each eligible Bear will be critiqued on “who looks best in a swimsuit….”

“Actually no it’s about how people give back the community, those who enjoy raising money for charity, and also those who have ‘bear’ qualities”

The competition which has had a diverse range of winners over the years including, young, old, skinny, and large, all identify as and enjoy calling themselves bears.

The free event which kicks off at 10:30 pm, will be held at the Dogs Bollix on Newton Road in Auckland city on Friday, February 17 and will hold a raffle raising donations for the New Zealand AIDS Foundation.