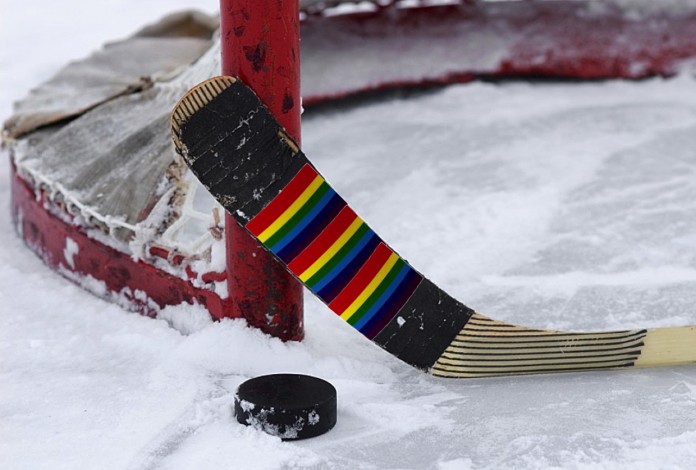 The National Hockey League (NHL) has never had an openly gay player, however the results of the recent survey of NHL players has shown that over 97% players said that they would accept an openly gay teammate.

The results of the recent anonymous survey that was conducted by USA Today show that if a player does come out, he would be accepted.

The President of Hockey Operations, Brian Burke said that he’s not surprised by the results however he is disappointed by the small minority who would not accept an openly gay teammate.

“I don’t think our players have an issue with gay players. I think the first player to come out is going to find an unbelievably welcome reception. I think my generation has a bigger problem than their generation when it comes views on the gay community.”

Brian Burke who is also a member of Rugby Canada’s board of directors said that, “When we shot the first set of You Can Play (promotional) videos, guys were stopping me at rinks and saying, “Why didn’t you ask me?” Guys were mad. Guys were insulted that we didn’t ask them. That’s when I thought, ‘Wow, we are farther ahead than I thought.”