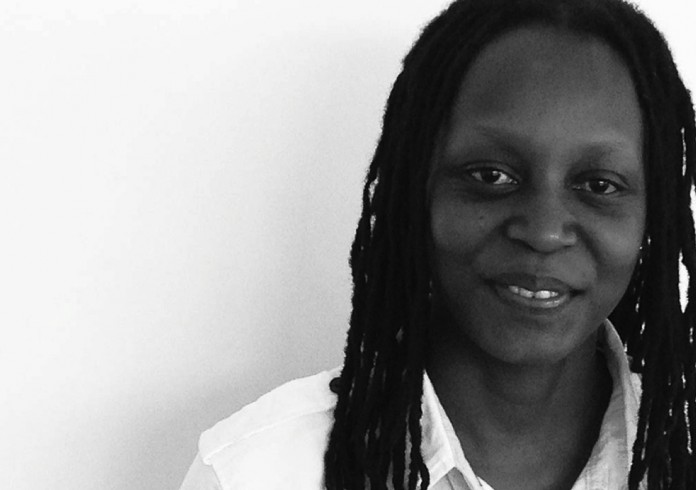 Kasha Jacqueline Nabagesera an LGBTI activist from Uganda has won the 2015 Alternative Nobel Prize, which will be presented during a ceremony in the Swedish parliament in November.

The former accountant was honoured with the Right Livelihood Award for ‘her courage and persistence, despite violence and intimidation, in working for the right of LGBTI people to a life free from prejudice and persecution.’

According to the Society for the Right Livelihood Award, Nabagesera persisted with her advocacy despite being arrested, attacked and subjected to harassment.

Most Ugandan LGBTI activists have been killed or have fled, leaving Nabagesera as one of very few prominent members of the Ugandan LGBTI movement still living in the country, the Society explained.

known as the ‘founding mother’ of the Ugandan LGBTI rights movement, Nabagesera tweeted that she was “Very honored and humbled,” after it was announced that she was to receive the award.

Nabagesera is one of the only activists in the East African country to challenge homophobia through the judiciary system and recently took a newspaper to court and won, after the names and photos of LGBTI people where published in a Ugandan tabloid.

Nabagesera was one of the 10 people who successfully petitioned to challenge the Anti-Homosexuality Act in 2014.