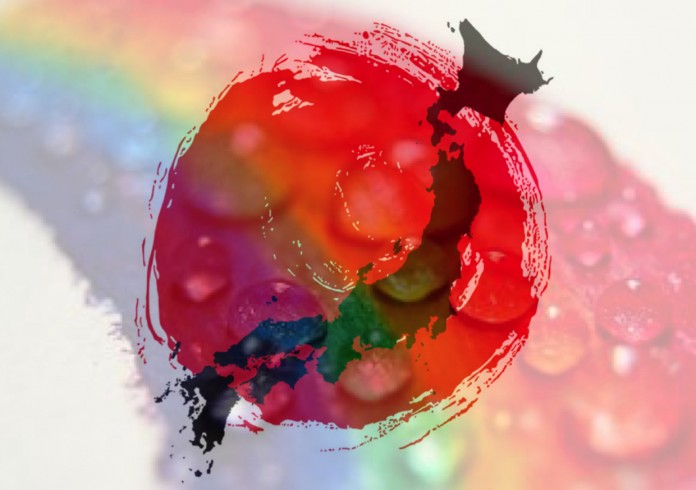 A groundbreaking anti-discrimination bill is being devised that if successful, will ban discrimination on the basis of sexual orientation and gender identity in Japan.

The proposed law that would prohibit discrimination against the LGBTI employees of private businesses, central and local governments, has been drafted by The Democratic Party of Japan, who are Japan’s main opposition party.

The proposed legislation is scheduled to be submitted with other opposition parties on the 4th of January when parliament opens for the first time in 2016.

Japan’s main opposition party will introduce a landmark bill banning discrimination on the basis of sexual orientation and gender identity when parliament opens next week.

Under the proposed legislation, the central government will be required to draw up guidelines to eliminate discrimination in the workplace, with companies that fail to follow them being publicly named and shamed.

The bill will also require schools to teach both students and staff about LGBTI rights and issues. Employers will also be required to promote awareness of such topics through training programs.

The bill follows a recent report highlighting more than 250 examples of discriminatory behaviour towards LGBTI people, and Japan’s growing awareness of LGBTI issues in the traditionally conservative island nation.