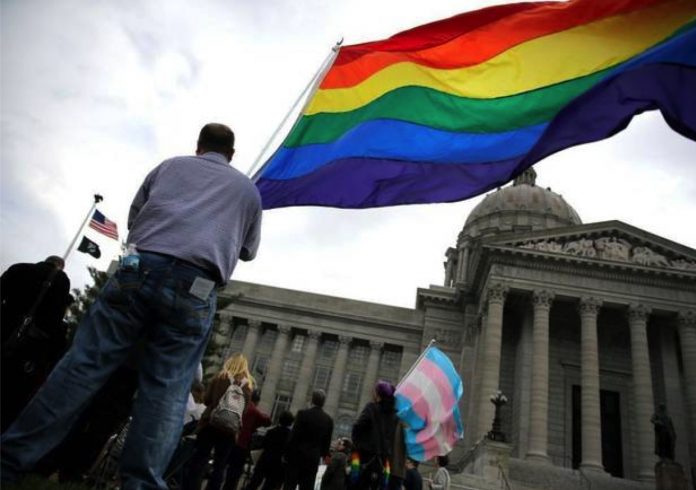 The midwestern state of Missouri has voted against the enactment of anti-LGBTI legislation disguised as “Religious Freedom” legislation.

The “Religious Freedom” legislation known as Senate Joint Resolution 39 sought to legalise both clergy and wedding vendors choice to abstain from participating in same-sex weddings.

Despite similar legislation recently being enacted in Mississippi and North Carolina, the resolution was voted down by the House Emerging Issues Committee on Wednesday 27 April 2016. If the bill had passed both houses of the Missouri legislature, the bill would have been put on the ballot for voters to decide on.

Senator Bob Onder, who sponsored the resolution says “I am deeply disappointed that Missourians will not have the opportunity to vote on protecting religious freedom.”

He added, “House members caved to pressure from special interests and killed the religious freedom amendment,”

“It is wrong that Missouri voters will be denied a voice in the decision-making process.”

“The ultimate issue here is whether our state constitution protects all Missourians or grants special rights to some to the detriment of others,” Hummel stated.

“In the years to come, I am confident today’s action will be remembered as being on the right side of history.”