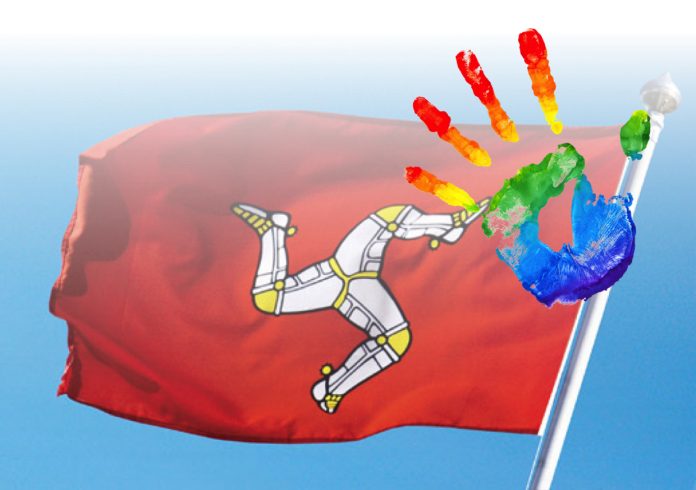 An amendment Bill which seeks to extend marriage rights to same-sex couples and allow heterosexual couples access to civil partnerships has been approved on the Isle of Man.

The Marriage and Civil Partnership (Amendment) Bill 2016 was approved in the Isle of Man’s Upper House, the Legislative Council, with 6-3 voting in favour of the amendment.

The small island UK dependency in the straits between England and Ireland has now left Northern Ireland as the only remaining part of these islands where marriage equality continues to be blocked.

Following the successful vote, the Bill will now have a final reading in the Legislative Council, ending the bill’s journey through the different voting rounds before it is signed in Tynwald Court then sent for Royal Assent to be signed into law.

The Marriage and Civil Partnership (Amendment) Bill 2016 began its journey in the House of Keys, the island’s Lower House, where it was approved on a vote of 17-3 in March 2016.

Once the Bill becomes law, same-sex couples who are currently in civil partnerships will be given the option to convert their union to a marriage.

The legislation has been described as a way of crossing off a dark chapter in the island’s history regarding LGBT issues by Island’s the Chief Minister Allan Bell, who publicly announced his same-sex relationship last year.