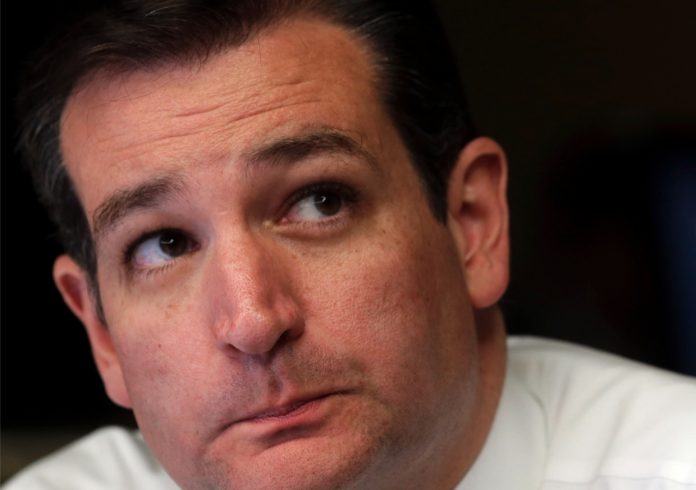 Republican Presidential candidate Ted Cruz has taken a swing at fellow candidate Donald Trump in his latest campaign video, accusing Trump of being “one of them.”

The latest Cruz presidential campaign video screening on television attacks Trump, who is the current Republican front-runner for his recent uncharacteristically Pro-LGBTI comments on NBC’s The Today Show saying that North Carolina’s HB2 law is unnecessary.

“You leave it the way it is,” explained Trump, “There have been very few complaints the way it is. People go, they use the bathroom that they feel is appropriate.”

He added, “there has been so little trouble, and the problem with what happened in North Carolina is the strife and the economic punishment they’re taking.”

North Carolina’s HB2 which overrides an ordinance allowing transgender people to use the bathroom of their gender identification, and bans all local LGBTI rights ordinances previously voted in throughout the state.

“Should a grown man pretending to be a woman be allowed to use the women’s restroom? The same restroom used by your daughter? And your wife? Donald Trump thinks so. It’s not appropriate and it’s not safe.” Cruz’s advertisement claims.

Watch the video below: