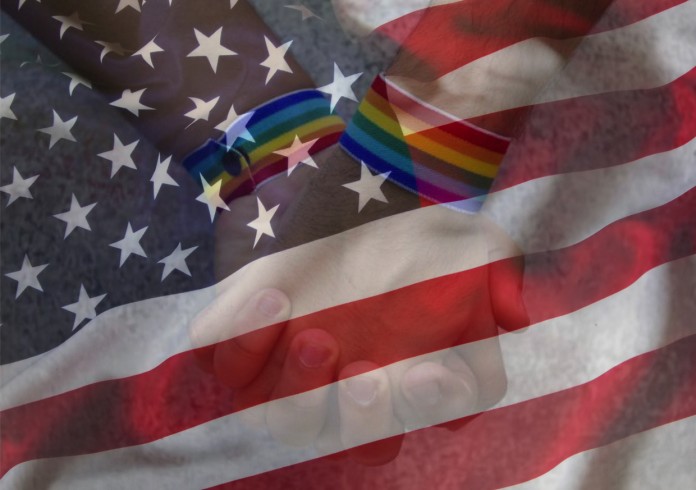 Human Rights Campaign President Chad Griffin says, “2016 will prove a critical year for the fight for LGBT equality in states across the country,”

“The progress our movement has made is threatened by an organized effort to pass discriminatory legislation that seeks to roll back our hard-won rights. We will have much work to do to defend our rights this year, but we will not waver in our fight to expand the map for LGBT equality to every corner of this country.”

The new report from the Human Rights Campaign shows that the largest number of Anti-LGBTI bills introduced in 2015 were intended to enable individuals, businesses, and taxpayer-funded agencies to cite religion as an excuse to refuse goods or services to LGBTI people.