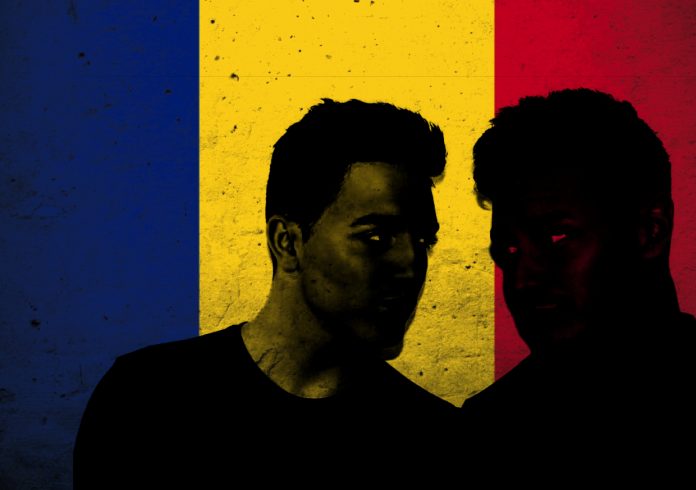 An Anti-LGBTI Referendum has been approved by the Romanian Constitutional Court, aiming to amend the constitutional definition of family to effectively exclude same-sex couples from any future recognition of their relationships.

The citizen’s initiative suggests altering Article 48.1 of the Romanian Constitution from using the expression “spouses,” and replacing it with a specific reference to one man and one woman.

The proposed referendum has been condemned by LGBTI, and human rights groups around the world including Amnesty International, The European Commission on Sexual Orientation Law (ECSOL), The International Commission of Jurists (ICJ), and ILGA-Europe.

Evelyne Paradis, who is the Executive Director of ILGA-Europe said that news of the proposed referendum is very disturbing.

“In practical terms, changing those few words in the constitutional article will have profound implications for same-sex couples and their children living in Romania. We have been very proud of the campaigning efforts undertaken by our member organisations in Romania, including ACCEPT, in advance of this decision, and will continue to support them.”

Many fear that the proposed amendment would violate Romania’s obligation to respect, protect and fulfil human rights. Rights including The right to be free from discrimination, the right to equality before the law, equal protection of the law, and the right to private and family life.

The proposed constitutional amendment will now be discussed by the nation’s Parliament, requiring a three-quarters majority prior to any civilian-initiated referendum taking place.