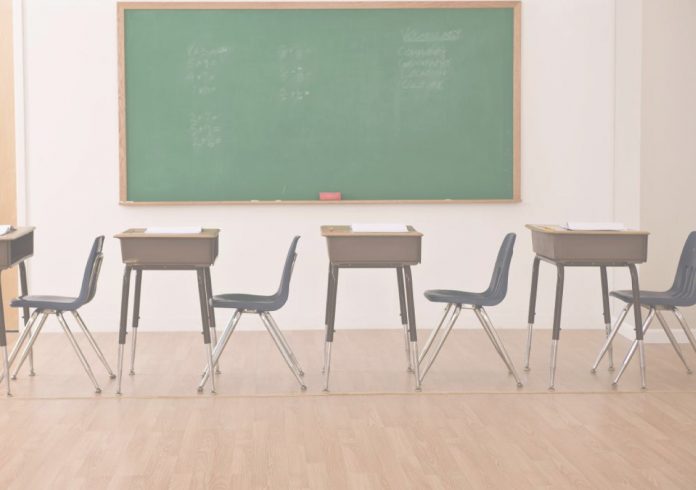 Steve Kenney, the Principal of Center Academy in Pinellas Park, Florida has been suspended without pay for two weeks, and required to conduct both mandatory diversity training and professional counselling, following hurtful and homophobic comments on Facebook.

Kenney’s comments which came only days after the horrific Pulse nightclub shootings, were made in response to a photo posted by Outsports co-founder Cyd Ziegler of him kissing his partner.

“Sick,” Kenney commented, followed by two passages from the Bible including Leviticus 20:13 “If a man has sexual relations with a man as one does with a woman, both of them have done what is detestable. They are to be put to death; their blood will be on their own heads.”

Ziegler who does not have Kenney as a friend on Facebook, nor does he know Kenny, later discovered that Kenney was a school principal, and immediately informed Center Academy.

Andrew Hicks who is CEO of Center Academy, a school which specialises in dyslexia treatment, autism spectrum, and attention deficit disorders, responded to Zeigler, however it was unspecific (until now) on what actions would be taken against the schools outspoken Principal.

Hicks has since released a statement stating: “We do not condone nor agree with the views or values reflected in the recent personal Facebook statements posted by an employee of our school in mid-June.”

“On behalf of Center Academy, we extend our sincere apologies to anyone who was hurt or offended by them.”

“As we shared with the writer from Outsports, the statements are a serious violation of our school’s Code of Ethics and non-discrimination and social media policies. The employee was suspended without pay for two weeks, will be attending mandatory diversity training and professional counselling, and has permanently removed the post from his personal Facebook account.”

“Further, in making every effort to ensure this situation does not occur again with any employee of our school, we will conduct mandatory, school-wide diversity training this August (and annually moving forward) at each of our campuses.”

“This is in addition to our yearly Code of Ethics and non-discrimination and social media policy reviews and updates held each August before school begins.”