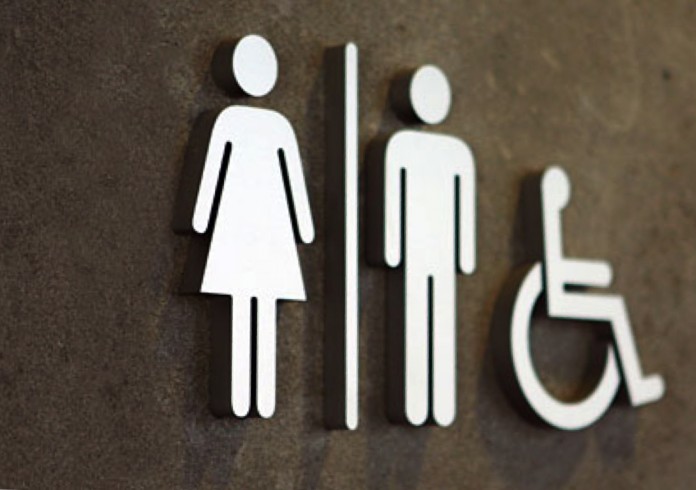 A harmful bill that would have seen transgender students in South Dakota banned from using bathrooms or locker rooms that align with their gender identity has been vetoed by the state’s Governor, Dennis Daugaard.

The bill which had initially passed the state legislature earlier in February 2016 was then sent to the Governor for his approval.

In response to the bill (HB 1008) Gov. Daugaard decided to exercise his ability to veto, saying in a statement, “As policymakers in South Dakota, we often recite that the best government is the government closest to the people.”

“Local school districts can, and have, made necessary restroom and locker room accommodations that serve the best interests of all students, regardless of biological sex or gender identity.”

“This bill seeks to impose statewide standards on ‘every restroom, locker room, and shower room located in a public elementary or secondary school.’ It removes the ability of local school districts to determine the most appropriate accommodations for their individual students and replaces that flexibility with a state mandate.”

The governor who had previously said that he was unaware of ever meeting a transgender person took it upon himself to meet with some transgender people, two of whom were students, saying “It helped me see things through their eyes a little better and see more of their perspective.”

In response to the bill, a petition was launched by ACLU and was shared by Caitlyn Jenner, Laverne Cox, and other equality advocates, gaining more than 40,000 signatures.

Unfortunately, bills similar to HB 1008 have been introduced in the United States, with 23 of the 44 anti-transgender bills filed this year aimed at transgender youth. Despite this important and historic victory for students in South Dakota, transgender people in 27 states, including South Dakota, are not protected from discrimination in work, school, and in public places.