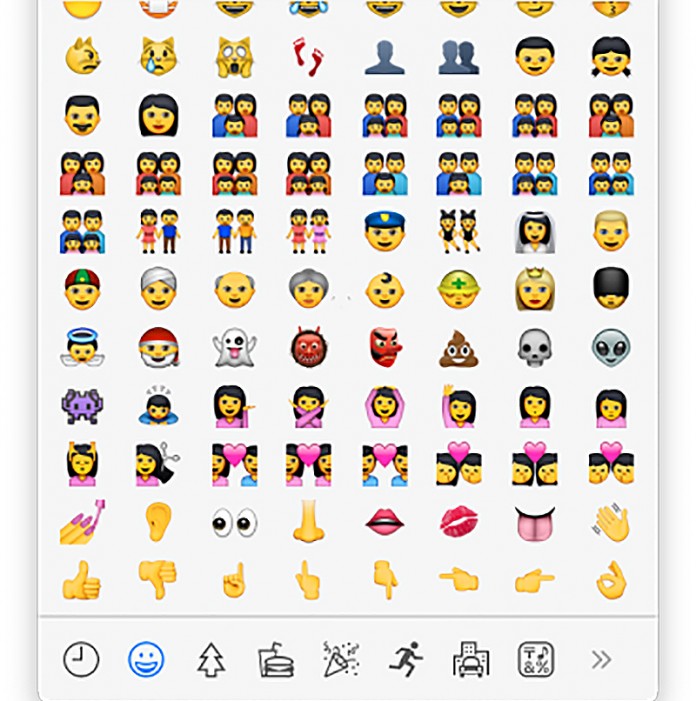 I can hear the cheers all across the country. Finally not just the two-women or two-men holding hands emojis, you will soon be able to get same-sex couples with kids and kissing.

And even the new update will see the New Zealand and Australian flags added to the list.

The update (OSX 10.10.3) is reportedly in beta testing with Apple and only available to developers currently. It is expected once tested and the bugs are ironed out the new emojis will be released as part of an iOS update to your favourite Apple iPhone.

As well as the same-sex changes and new flags, the reports suggest every time you click on an emoji that depicts a person, you’ll be able to choose from a six-shade colour palette and customise the emoji’s skin tone.

The changes have already been canned even before they are released saying the update wont go far enough. Pointing to the fact that there are no interracial relationships, no punks, goths, or drag queens; no disabled people, and no fat people.

But this may be in Apple’s plan to test the waters before they release the updated versions.