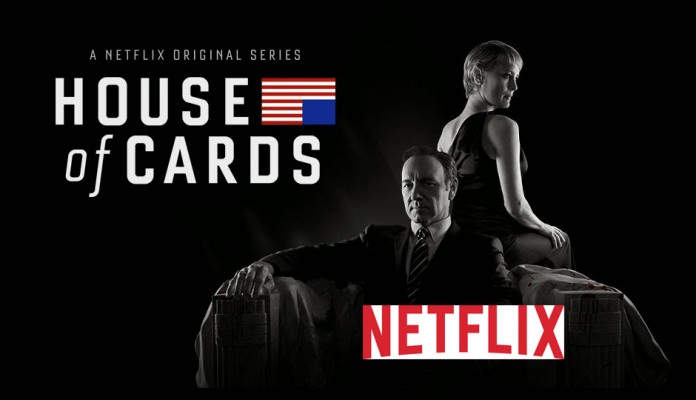 The rumour mill is running rife across the country at present that the launch of Netflix will happen this weekend.

The reason for the increased activity is the impending release of House of Cards season three which will drop in the US Netflix store on 27 Februrary (Sat 28th here).

House of Cards has been largely credited with catapulting Netflix into the mainstream across the US and looks set to use the latest season to launch the business down under.

Last week Netflix announced their Australian and New Zealand service, in partnerhsip with Beyond Distribution, would include a number of local titles on start-up including MythBusters, the Emmy-nominated hit series that proves or debunks urban legends.

Sean Carey, vice president of content acquisition at Netflix said, “The partnership with Beyond Distribution will bring Netflix members entertainment from local shores and abroad that we know they will spend many hours enjoying.”

Rumours suggest Netflix will launch with a 30 day trial similar to other streaming services followed by costs around $10 a month.

Due to pirating concerns, Netflix would be wise not to delay their launch much after House of Cards is shown in the US or its risked losing its target market before it even opens.

A spokesman for Netflix Australia and New Zealand has today only reaffirmed the launch month without giving anything else away.

Ahead of the premiere of season three of US politico-drama House of Cards, the crew on Sesame Street have offered their take on the cult show.

The parody video swaps ruthless politicians for the tale of three little pigs, but keeps the southern drawl of lead character Frank Underwood (or Underwolf, if you will) and the show’s pointed political commentary.

If you can’t stand the wait until season three, this is the next best thing.

In the words of Frank Underwolf himself, ‘Some people say there’s too much pork in this town. I could not agree more.’