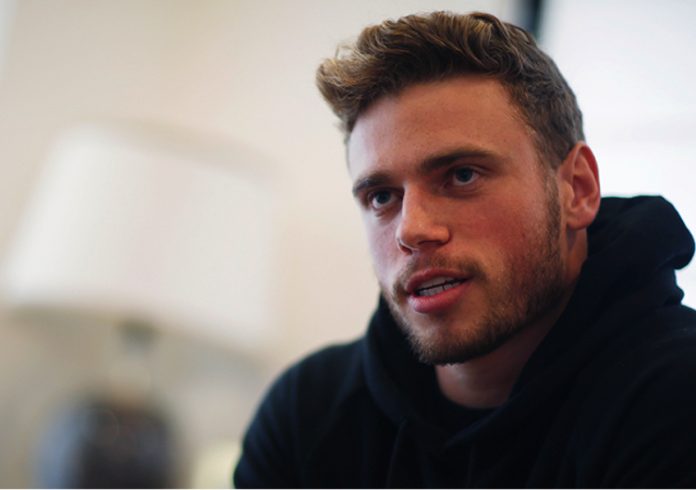 An article which utilised gay dating apps, potentially outing closeted LGBTI athletes has drawn criticism from out-athlete Gus Kenworthy for taking advantage of the athletes and potentially putting them in danger.

The original article published by The Daily Beast which has since been edited, used apps such as Grindr to trick athletes in the Olympic village into hitting on and conversing with the journalist, effectively outing the individuals.

Olympic silver medalist and six-time world champion skier Gus Kenworthy, has since condemned the article on twitter saying, “So @NicoHines basically just outed a bunch of athletes in his quest to write a shitty @thedailybeast article where he admitted to entrapment.”

The world champion skier added that “safe spaces for LGBTQ+ people are constantly threatened,” referencing the Pulse nightclub shooting which took the lives of and injured more than a hundred people.

Fellow Journalists, writers, and editors from various news and publishing sites around the globe have since criticised and shamed both the journalist and The Daily Beast for the article.

Editor-in-chief of The Daily Beast John Avlon, has responded to the criticism saying “Sorry for any upset the original version of this piece inspired.”