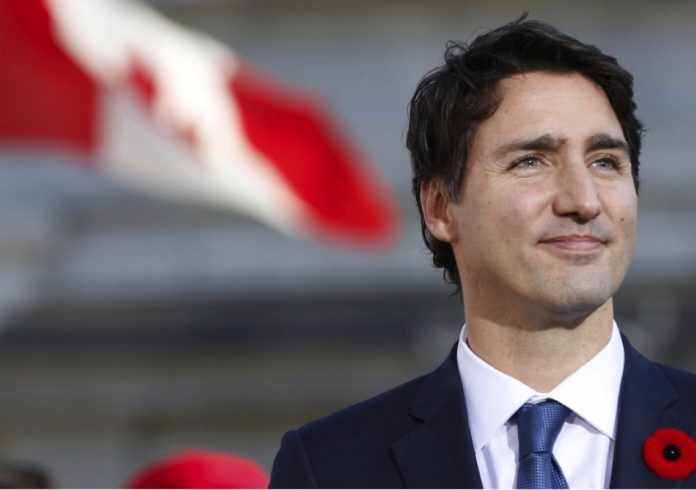 Canadian Prime Minister Justin Trudeau has indicated that he intends to apologise to the nation’s LGBTI citizens, and pardon those who where convicted under homophobic legislation of the past.

Prior to law reform which took place in 1969, same-sex sexual activity was illegal in Canada, resulting in many people being jailed and having their reputations ruined for breaking the homophobic legislation.

Justin Trudeau’s decision to apologise to, and pardon those who were convicted under the legal discrimination and open prejudice against the LGBTI community has been welcomed by LGBTI Canadians and raises the question of when other nations will follow suit.

With Prime Minister Justin Trudeau’s apology on behalf of all Canadians to those who were imprisoned, fired from their jobs or otherwise persecuted in the past because of their sexuality is expected in the next few months, Helen Kennedy, executive director of Egale, a national organisation that advocates for the rights of sexual minorities says:

The Canadian Prime Minister’s apology appears to be first of the many recommendations of The Just Society to be acted on by his Liberal Government.

According to Canadian News Publication The Globe and Mail, Justin’s Government intend to act on the majority of recommendations that appeared in The Just Society report, including:

The Canadian Government’s planned reforms will place Canada at the forefront of countries that are moving to redress past wrongs committed against members of sexual minorities, with Germany also taking similar actions.