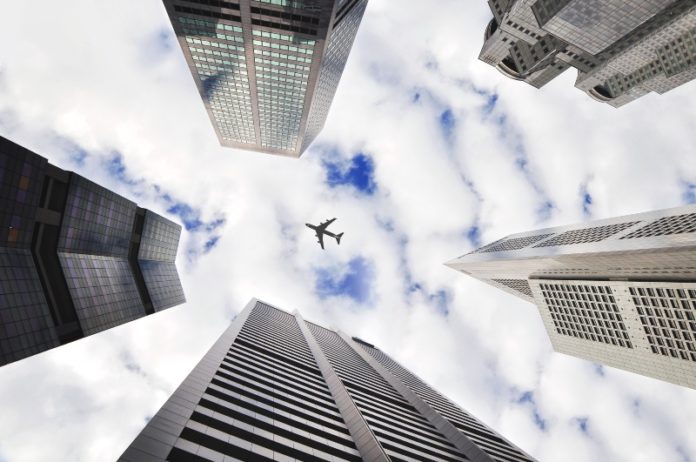 Asia-Pacific dominates world airline travel routes and the Melbourne to Sydney domestic route has dropped down a spot to third busiest route in the world following the release of airline performance figures overnight.

These three routes are the busiest domestic routes in the world while the top five international routes were also all in Asia Pacific, the number one being Hong Kong – Taipei Taoyuan (5.4 million, down 0.4% from 2017), retains the number one title in the world. 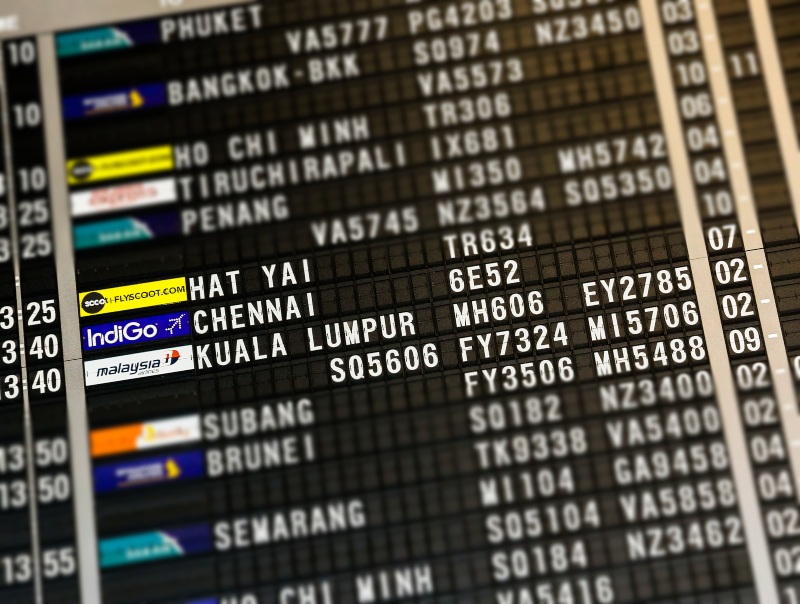 Alexandre de Juniac, IATA’s Director General and CEO said the 2018 figures show that Airlines are connecting more people and places than ever before.

“The freedom to fly is more accessible than ever,” Mr De Juniac said.

One of the interesting results comes in looking at the number of passengers flying on individual passports in the world.

Of the 4.4 billion passengers carried on scheduled services, there were more people flying with a UK passport than any other. (126.2 million, or 8.6% of all passengers)

IATA represents some 290 airlines comprising 82% of global air traffic and as a group, they are always looking at ways to improve fuel efficiency and protect the damage airline fuel is doing to the environment.

“As with any human activity this comes with an environmental cost that airlines are committed to reducing,” Mr de Juniac said.

“We understand that sustainability is essential to our license to spread aviation’s benefits. From 2020 we will cap net carbon emissions growth. And, by 2050, we will cut our net carbon footprint to half 2005 levels.

“This ambitious climate action goal needs government support. It is critical for sustainable aviation fuels, new technology and more efficient routes to deliver the greener future we are aiming for.”

More statistics from the report include;