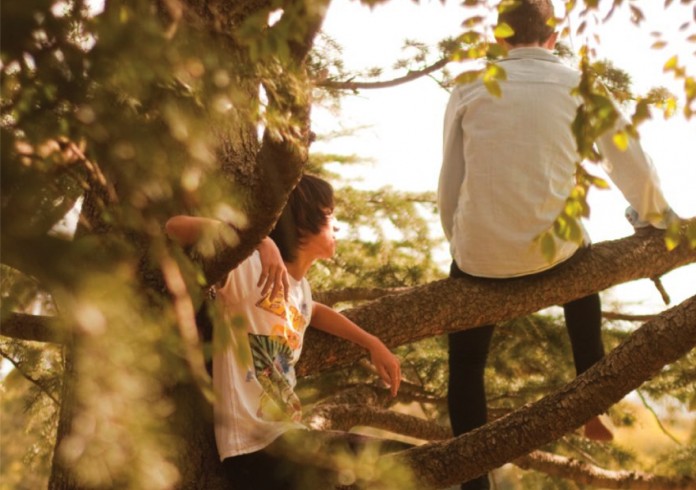 A new resource launched by the Australian Federal Government’s Department of Education, called All of Us, targets year 7 and 8 students and aims to reduce bullying against LGBTI students.

The practical teaching kit being was commissioned by LGBTI youth group Minus 18 and Safe Schools Coalition Australia.

According to the official All Of Us website the new resource has been developed to have a real impact on student attitudes towards lesbian, gay, bisexual, transgender and intersex people and to encourage whole-school change that affirms and supports the right of all students, staff and families to feel safe at school.

The new resource comprises seven video lessons, student handouts, posters, and will be included into the health and physical education curriculum, as well as being available online to all schools in both the public and private sectors.

The videos are designed to highlight the impact of homophobia and transphobia on LGBTI students and schools, and explain what it’s like for a transgender young person to come out and affirm their gender.

Despite the positive move from the Department of Education, some critics including the Australian Christian Lobby, have called for the program to be axed, Claiming that Safe Schools Coalition Australia will “teach kids gay and lesbian techniques.”

The national program director of Safe Schools, Sally Richardson said that the latest resource has been driven and developed by teachers, and was in response to teachers who have been asking for “additional support in the classroom to help teach topics of gender diversity, sexual diversity, and intersex.”