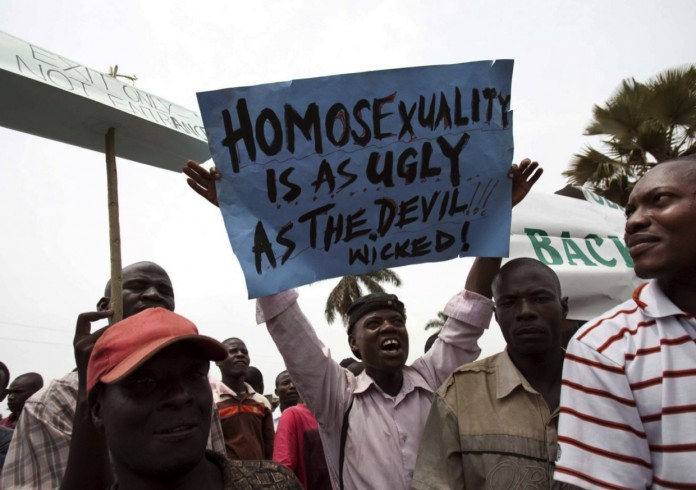 The new “Non-Governmental Organizations Act” has been described as a “major blow” for Ugandan civil society, with projects such as the United States run HIV charity, Walter Reed Project, which was raided by police in 2014, being forced to shut down.

Defending the new law, Junior Internal Affairs Minister, James Baba said, “There are some NGOs who have come here to undermine us, to promote very bad behavior like homosexuality.”

Baba adds that “as a responsible government” they need to check that NGOs “will not be able to do that when we pass this law.”

As a result of the law foreign NGOs will be completely barred from commenting or involving themselves in Ugandan politics. It also allows powers to supervise, approve, inspect, and dissolve any NGOs, before imposing severe criminal penalties for violations.

The new law specifies that NGOs must not “engage in any activity which is … contrary to the dignity of the people of Uganda.”

Nicholas Opiyo, executive director of Chapter Four Uganda, explained that the law will “obstruct the ability of all Ugandans to work collectively through local and international organisations on any research or advocacy that may be deemed critical of the government.”

“Vague and overly broad provisions open the door to silencing peaceful government critics and activists of all sorts.”

The penalty for NGOs operating without a permit could result in fines, prosecution, and criminal penalties including four to eight years incarceration for the organisation’s directors.