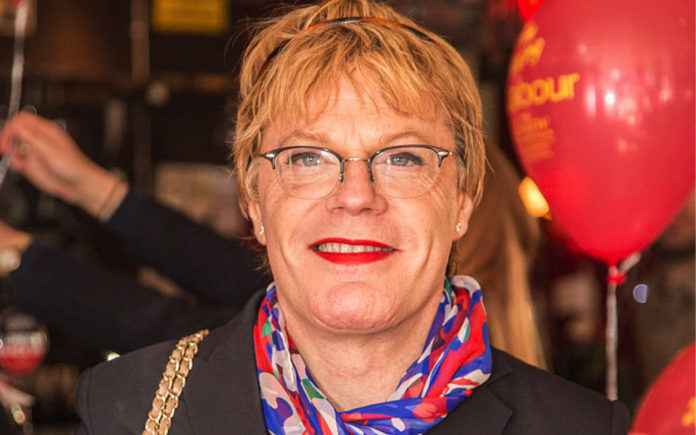 Izzard who has a starring role in the television series The Riches as Wayne Malloy and has appeared in films such as Ocean’s Twelve, Ocean’s Thirteen, Mystery Men, Shadow of the Vampire, The Cat’s Meow, Across the Universe and Valkyrie, is now revealed his plans to enter politics.

Speaking with The Guardian, Izzard opened up about his political aspirations and explains that he has long planned to run for Labour MP in the next UK election.

“The plan was always to run in 2020, though Theresa May has changed that with her failed power grab. So now it’s the first general election after 2020.”

Highlighting his determination and drive Izzard says that he would be happy to give up performing if he were to become Labour MP.

“It’s like Glenda Jackson; she gave up acting for 25 years to concentrate on it, then she turns up back as King Lear.”

Izzard’s decision to run for parliament as a Labour MP has been met with widespread support form family, friends, and fans, however many have also expressed disappointment in 55-year-olds decision to give up comedy in the future.