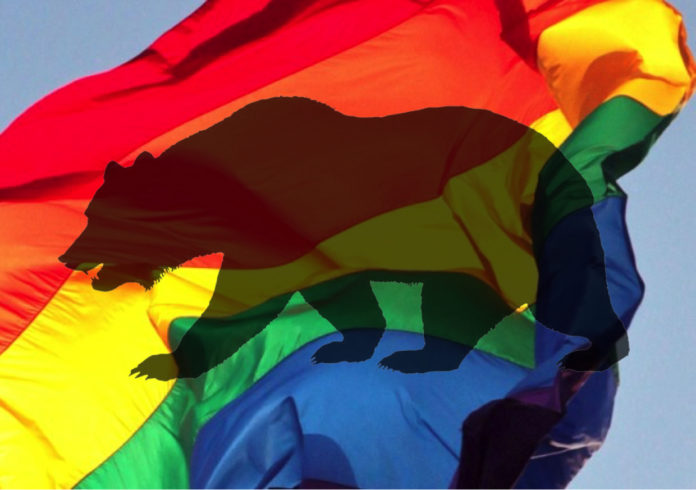 The US State of California has officially banned any future state-funded and state-sponsored travel to states that are deemed as being anti-LGBTI.

The ban which is a result of Assembly Bill 1887, which the state’s legislature determined “California must take action to avoid supporting or financing discrimination against lesbian, gay, bisexual, and transgender people,” includes the states North Carolina, Mississippi, Tennessee, and Kansas.

The bill, which was signed into law in September 2016, is now in effect, with the ban legally coming into play on New Years Day.

Co-sponsored by Equality California and co-authored by openly gay Assemblyman Evan Low in response to the now infamous and discriminatory legislation imposed in North Carolina, Low explains, “California has said clearly, our taxpayer dollars will not help fund bigotry and hatred.”

“If other states try and pass similar laws, we will work to stop them. Our zero-tolerance policy says there is no room for discrimination of any kind in California, and AB 1887 ensures that discrimination will not be tolerated beyond our borders.”

As is stated in AB 1887, any US state that passes legislation that or intends to repeal LGBTI protections, attacks the rights of same-sex couples, LGBT families, or creates exemptions for these families in existing anti-discriminatory laws will be added to the list of states subject to the Californian travel ban.