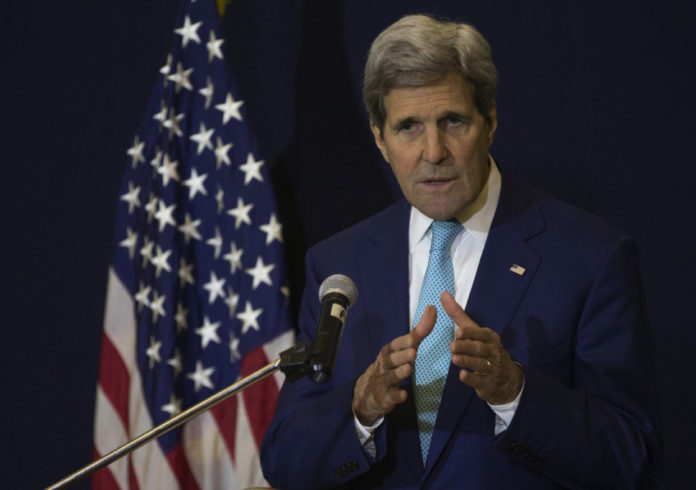 John Kerry the US Secretary of State, has officially issued a formal apology for past discrimination toward State Department employees and applicants based on their sexual orientation.

The apology comes just weeks before President-elect Donald Trump officially comes to power on 20 February 2017, with Kerry, a former long-time US senator, winding down his four-year post as the United States’ top diplomat.

“In the past – as far back as the 1940s, but continuing for decades – the Department of State was among many public and private employers that discriminated against employees and job applicants on the basis of perceived sexual orientation, forcing some employees to resign or refusing to hire certain applicants in the first place.”

“These actions were wrong then, just as they would be wrong today,” Kerry who is the 68th United States Secretary of State explained in a statement.

Kerry, the Democratic nominee in the 2004 presidential election, who lost narrowly to Republican incumbent president George W. Bush continued with a formal apology.

“I apologise to those who were impacted by the practices of the past and reaffirm the Department’s steadfast commitment to diversity and inclusion for all our employees, including members of the LGBTI community.”

Most analysts describe Kerry as being on the left within the Senate Democratic caucus. Kerry has stated that he opposes privatising Social Security, supports abortion rights for adult women and minors, supports same-sex marriage, opposes capital punishment except for terrorists, supports most gun control laws, and is generally a supporter of trade agreements.