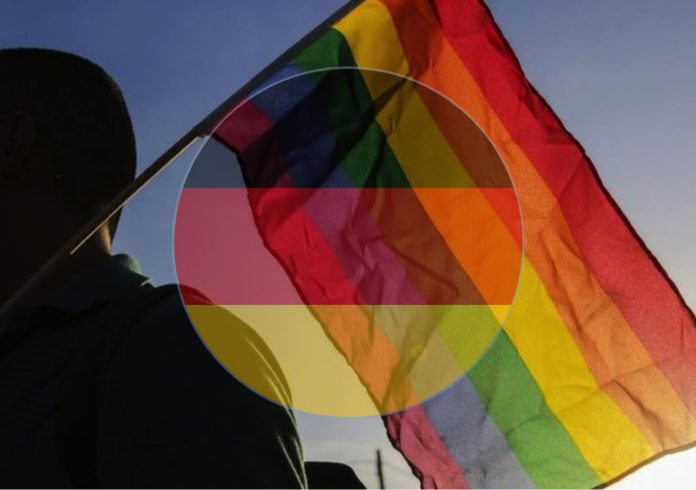 A recent study in Germany has shown the highest level of public support toward the LGBTI community of any other country prior to the passing of equality legislation.

Despite the overwhelming support of 82.6% of Germans who are in favour of marriage equality, the Conservative-Labour coalition government has continued to stall any hopes of progressive legislation.

The state-sponsored study which was conducted by Germany’s Anti-Discrimination Authority (AdS) also highlighted the nation’s 75.8% support of an equal right to adoption, while 67.4% are in favour of same-sex couples receiving the same support as straight couples when it comes to IVF.

The study has also shown disturbing levels of homophobia creeping back into a portion of the German population with 9.7% saying homosexuality was “immoral,” and 18.3% still agreeing that homosexuality is “unnatural.”

Setbacks aside, in general acceptance of the LGBTI community is growing in Germany with only 11.8% saying they would be uncomfortable with a lesbian colleague, and 12.6% saying the same about a gay colleague, compared with more than 45% of respondents saying they didn’t care.