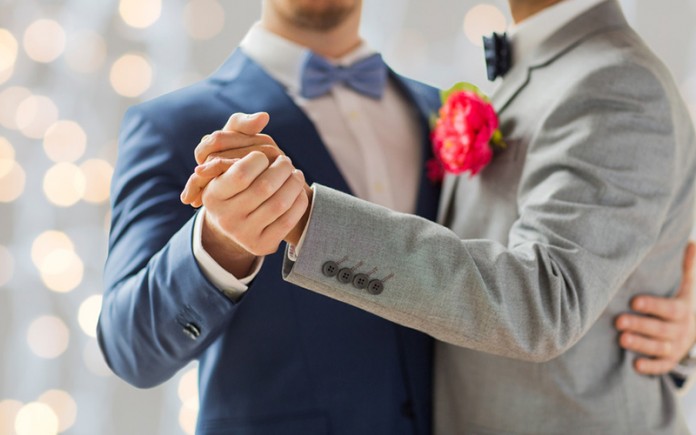 A Melbourne Catholic Archbishop has come out in support of students that wish to bring same-sex partners to school formals.

The unlikely support has come from Melbourne Archbishop Denis Hart who has urged schools to be sensitive and respectful to students who wanted to invite a same-sex date to the biggest night of the year.

In a statement to The Age, Archbishop Hart has made the comments following an unreported case where a female student started an online petition when she was refused the chance to take her female partner to a formal.

“These are quite often emotional situations and it’s very important that we always have respect for the dignity of the human being involved,” he explained to The Age in a statement.

“Students in a secondary school are growing up and in developmental stages where relationships are more like strong friendships and are not usually permanent, they are not in a situation where they are committing.”

“The Catholic Church respects any relationship but always sticks quite firmly with its teaching that a relationship in the eyes of the church is heterosexual, between a male and female, and that is something we would always stand by.”

Archbishop Hart was criticised last year for allegedly burying Jesuit Social Services’s Not So Straight report, which had found widespread bullying and homophobic abuse of gay, lesbian, bisexual and transgender students in Victorian Catholic schools, leading to high-levels of self harm, and even suicide.

His comments come as many schools prepare to hold their formals next month, well before the stress of Year 12 exams begins.

Principal Sister Mary Moloney from the Academy of Mary Immaculate in Fitzroy where the student was refused access to the formal, said it was a progressive and modern Catholic school that dealt with any issue or concern with an open mind.

“The philosophy of allowing students to choose whomever they wish to accompany them to our school formal will continue into the future,” Sister Moloney said.

Victoria Government schools have been instructed to allow gay couple to attend events together for the past eight years.

This rule was put in place due to the discrimination being unlawful under equal opportunity legislation.

Australia’s largest youth-led organisation for LGBTI people, Minus18, welcomed Archbishop Hart’s comments but said more needed to be done to make formals inclusive, for example, allowing trans- and gender diverse students to dress in the clothes they prefer.

Minus18’s Tim Christodoulou said a school formal was an important event in a student’s life but caused anxiety and fear for those who those who felt excluded.

“It’s hurtful if you can’t bring the partner you want to celebrate this milestone,” he said to The Age.

“The result is that sometimes young people disengage from their education. Seeing this progress coming from the Catholic Archbishop is really promising but there’s much further to go.”