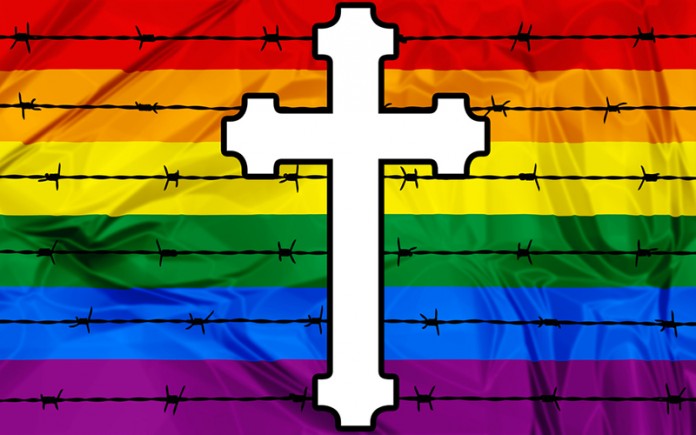 The Victorian State Government has declared war on practitioners claiming to be able to “cure” homosexuality.

In a statement today from the Victorian Health Minister Jill Hennessy, the government has vowed to put a stop to any gay conversion strategies and close a loophole in the current legislation which only allows for registered practitioners to be investigated, leaving those with dubious qualifications to practise without consequence.

“We have zero tolerance for any person purporting to be able to ‘convert’ gay people through medical or therapeutic means,” Victorian Health Minister Jill Hennessy said in a statement.

“Any attempts to make people feel uncomfortable with their own sexuality is completely unacceptable.”

It comes in the wake of reports of conversion services employing “shock treatment and aversion tactics”, The Age reports.

One person recounted his own shock treatment in Sydney six years ago, when a practitioner – referred by the man’s Maronite priest – would show him pictures of men and women, and zap him with a small device every time a male image appeared.

“When the image comes up, they send a shock wave to the system so it conditions the body and the brain so that you don’t have a reaction,” said the 25-year-old singer-songwriter, who is now openly gay but did not wish to be named.

Legislation will be introduced into parliament later this year to establish a new watchdog – the Health Complaints Commissioner – with the power to investigate and sanction anyone claiming they can treat homosexuality.

“If they are found to be making false claims and to be acting in a manner that puts people’s physical, mental or psychological health, safety or welfare at risk, the Commissioner will be able to ban them from providing such services,” said Health Minister Jill Hennessy.

Many former “ex-gay” ministries past and present have been accused of subjecting participants to starvation, exorcism and brainwashing, News.com.au reports.

“A parliamentary inquiry into gay conversion therapy would shine a light into the dark recesses of organisations where this practice is still occurring.”