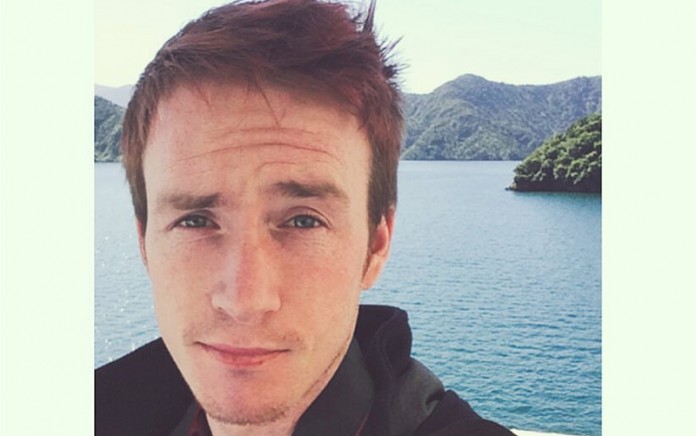 For Samuel White, the move back to his childhood town of Balclutha (Bottom of the South Island of New Zealand) for his first full-time job as a journalist was bittersweet but provides the impetus for his tilt at the Mr Gay New Zealand crown.

He left there originally to follow his dreams, study and become a journalist but he also left a lot of negativity about his sexuality and the way being gay is seen in small country towns.

“Being gay meant you’d live a difficult life or struggle in some form, that it was an abomination, something gross and something to be detested and shameful,” White explained exclusively to eikon.

“My father threatened to beat my first boyfriend and I up if word got around town I was in a same-sex relationship.

“Essentially, he was telling me I could be gay so long as it meant no one knew about it.

“Behind it all, the fact I was in a gay relationship was seen as shameful, gross and wrong by a lot of people, not just my father. That’s still a perception.

“New Zealand is great, but the old fashioned way is still very prevalent in all areas of the country, even the cities.”

The 24-year old who has since moved between Invercargill, Cromwell, Dunedin and Wellington, completed three university degrees and worked hard to make himself the strongest person he can possibly be and rebel against those who told him that being gay would make things difficult and that he’d be unhappy or unsuccessful.

“I’m trying to do that by successfully getting the job I have wanted for a very long time, staying fit, healthy, looking after myself and trying to be a positive strong person, White said.

“And if “word gets around town” about my sexuality or that I’m entered in Mr Gay, then I’m hoping it will make people stop and think about what they know and assume about LGBTIA+ people.

“I’m here for change in society, and I want to play a part of it.”

White hopes that the Mr Gay New Zealand competition will give him the chance to shine a light on LGBTI issues in small towns and help him become role model for others facing these issues.

But he is nervous, not knowing what to expect as the competition comes to a conclusion next Sunday at the Big Gay Out.

“The kind of nervous you get when you first start the new job you’ve been wanting all your life.

“My expectations are to have a lot of fun and meet some great people.”