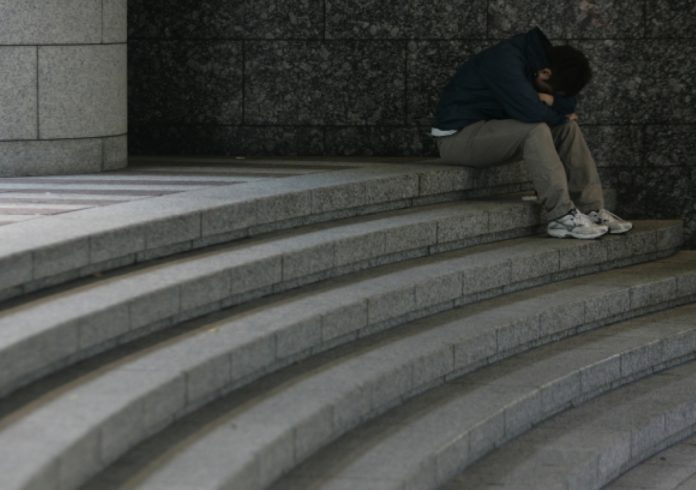 The West Coast seaport city of Seattle could become the second city in the United States to ban controversial and harmful conversion therapies.

The proposed ordinance that would see any conversion therapy on minors being banned inside the city limits, is now a step closer from becoming law, following the unanimous approval of the ordinance by the City Council’s civil rights committee.

With the City Council decision scheduled for August 1, counsellors who choose to continue to offer conversion therapy would initially be fined $500 for the first offence, followed by a $1,000 fine for any further offences.

Lorena Gonzalez the Seattle Council member who sponsored the ordinance is pleased with the progress to date describing conversion therapies as a “disservice” to LGBTI youth.

“It’s absolutely offensive to me, instead of providing these children, who are going through perhaps a moment of confusion with the support that they need, there are people out there who believe it’s appropriate to convince these children that their same-sex orientation is somehow a disease, or an illness, or something that can be cured.”

Despite the positive intentions of the ordinance, human rights groups have been quick to highlight that the ordinance would only apply to licensed mental health and medical professionals, meaning that religious leaders and organisations are exempt and could not be fined under a new rule.

The ordinance has also come under fire from the religious right saying that the proposal was an infringement of parental rights and an attempt “for the gay mafia to basically push their views.”

Trans activist Danni Askini, has welcomed the ordinance despite its limitations saying, “These harmful, and discredited and unscientific practices damage the mental health and well-being of young people to feel affirmed, safe and connected to medical mental health providers who they should be able to rely on.”

Conversion Therapy has been banned in five states in the United States including California, Oregon, Illinois, the District of Columbia, and New Jersey. To date, the only other city to specifically ban conversion therapy is Cincinnati in Ohio.