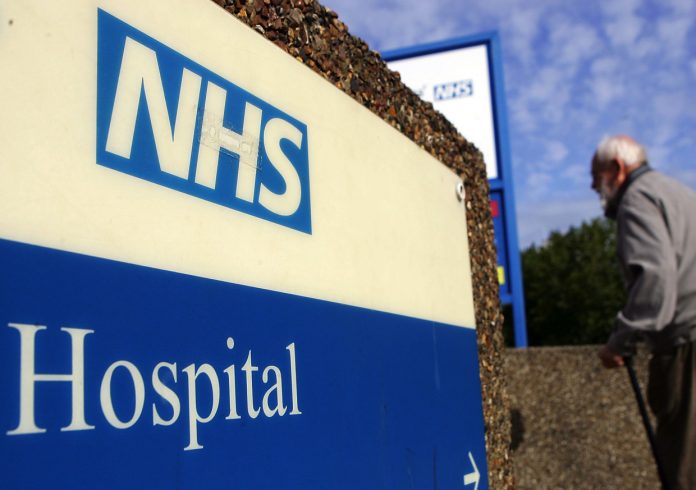 Concerns have been raised by many HIV and sexual health organisations following the news that the United Kingdom’s National Health Service (NHS), has granted global tech giant Google access to over 1.6 million personal medical records.

The data-sharing agreement between Google’s artificial intelligence project named DeepMind and the NHS have been reviewed to include all the record of over 1.6 million patients who utilise three hospitals in London, run by the Royal Free NHS Trust.

The NHS has reviewed that data shared with DeepMind is being used to create an app o help hospital staff manage patients with kidney disease. The app, which is known as Streams, will alert staff when a patient is at risk.

However, following the data-sharing announcement in February 2016 between DeepMind and the NHS concerns have been raised by the amount of data DeepMind is receiving, as the NHS has failed to keep a separate data set for those with kidney disease, and have instead handed over all its records for the three hospitals chosen for the agreement.

“This is not just about kidney function. They’re getting the full data,” explained Sam Smith of health data privacy group MedConfidential.

In response to criticisms the NHS Trust has stressed that all data being shared is encrypted, cannot be shared by DeepMind with any other part of Google, and that Deep Mind is obliged to delete all data when its agreement expires in September 2017.

The data has also been revised to include information such as HIV status and other sexual health details, raising major concerns over privacy and fears of discrimination and stigma should the information be leaked or misused in any way.

Despite these fears, the NHS has defended the agreement saying that they have provided “DeepMind with NHS patient data in accordance with strict information governance rules and for the purpose of direct clinical care only.”

It has also been revealed that Google is also developing further platforms to provide further analytics to NHS Trusts, which is intended to help doctors to predict the likelihood of a patient developing specific conditions in conjunction with monitoring an outbreak of infectious diseases.