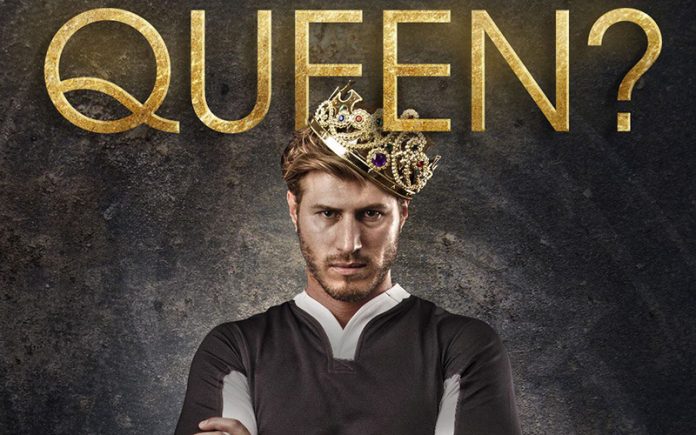 A recruiting campaign for Africa’s first competitive gay rugby club features the team in a series of shots with derogatory gay terms that question the kind of gay men they are.

The campaign for Jozi Cats, spearheaded and created by Head of Havas PR South Africa, Chris Verrijdt, uses the words such as Fairy, Queen and Pansy to reinforce the masculinity aspect of being a gay rugby player.

“From the outset we wanted to be disruptive, but we also had to be sensitive,” explained Verrijdt to Eyewitness News in South Africa.

“Some of the guys are still coming out to either friends, family or colleagues, so they were involved in every step of the process.”

Verrijdt said, “We had to make sure everyone was comfortable with the final outcome and I need to applaud each and every one of them for their bravery as this campaign will definitely start a conversation.”

For Jozi Cats Chairman, Teveshan Kuni, the campaign was right place; right time as although the team had been around for a few months, recruiting new players had plateaued.

“The truth of the matter is that many of our players don’t feel like they can be openly gay and be a rugby player in South Africa.

“So we started Jozi Cats as a space where they could be both. The club is somewhere that players can play social and competitive rugby in a safe and non-judgmental environment.”