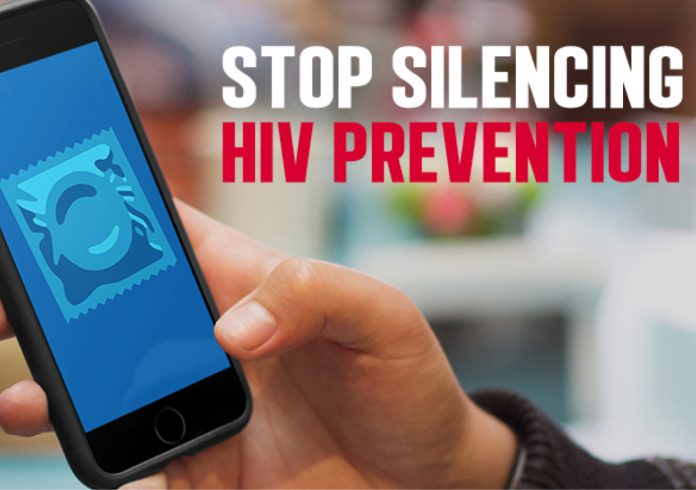 With HIV on the rise in New Zealand, and research showing that young people’s attitudes toward safe sex are being directly influenced by their online experiences, an official condom emoji has been called for.

Working with Durex and other HIV charities, The New Zealand AIDS Foundation (NZAF) believe that an official condom emoji should be created to promote and encourage safe-sex in a relevant and effective way for young people.

Unicode, who are responsible for implementing new emoji’s have since rejected the proposed condom emoji, sighting a lack of support from tech giants Google and Facebook as the chief catalyst for the rejection.

The condom emoji rejection follows Google’s shutdown of the NZAF’s advertising account after claims that the organisation’s condom promotions are not family friendly.

The NZAF who utilise a wide range of advertising media say that Facebook frequently disapproves their condom and HIV testing ads because they feature “adult products.”

The NZAF has since created a petition calling for the tech giants to “stop silencing efforts to prevent HIV.”

“We can’t stop HIV if we can’t talk about staying safe.”