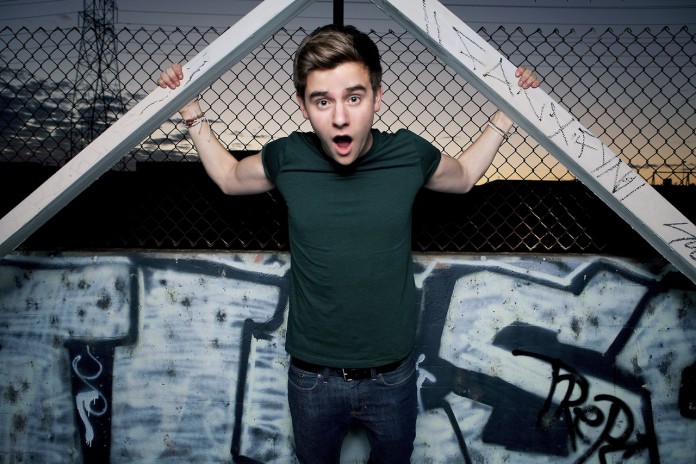 Youtube have teamed up with NBC to broadcast the debate on free-to-air and stream live online.

As part of the arrangement, Youtube has allowed four of their favourite stars to present questions to the three Democratic presidential candidates Bernie Sanders, Hillary Clinton and Martin O’Malley.

Connor Franta will be joined by Marques Brownlee, MinuteEarth and Franchesca Ramsey in a role, yet unknown, in the show.

On their blog on the weekend Youtube wrote “Not only will this be the first debate live streamed on a social media platform this election cycle, but you can expect to see some of your favourite YouTube creators involved.”

This move to live stream the debate also means that those outside of the US without TV coverage can view the debate live. For New Zealand and Australian viewers that will be at 3pm and 1pm Monday resepectively.

Even though Yotube did not specify how the creators will be involved, when asked by a fan on Twitter what his role will be, Franta said he gets to ask a question.

i get to ask the presidential candidates a question! you can watch it on nbc or on https://t.co/wbqAx21Tn1 ??? https://t.co/nKY0TEhRCI

Franta, a lifestyle vlogger who has about 5.2million subscribers, earned the “Favorite YouTube Star “award at the 42nd People’s Choice Awards this month.