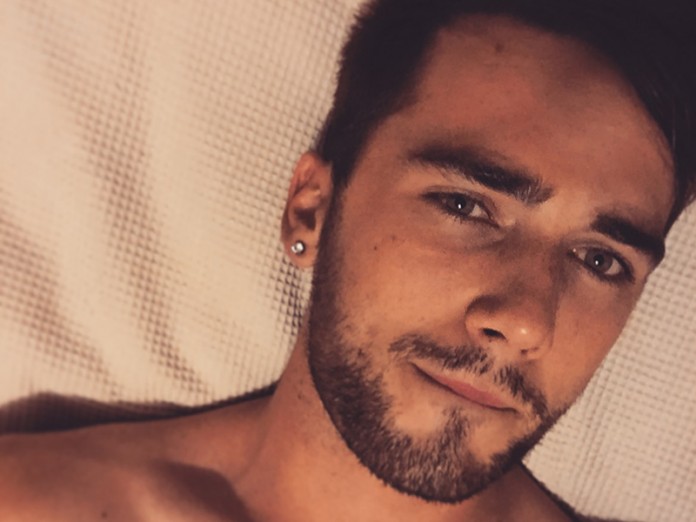 Like many of his fellow Mr Gay New Zealand finalists, William Hartley grew up in a small rural community and wants to use his position to push for further equality.

The 19-year-old from Palmerston North is excited about the opportunity of representing his region at the final in Auckland next Sunday event though the experience is a little daunting.

“The thing that excites me about this competition is that living in Palmerston North the LGBT community isn’t what you call huge and there isn’t really any opportunities to be apart of any events to get to know everyone else in our community,” Hartley explained to eikon.

“I’m really excited about meeting the other contestants but meeting everyone else through this process.

“I haven’t been exposed to such a huge amount of people before so this is going to be a daunting experience but one that I’m really looking forward to as I’ve always wanted to.”

Hartley grew up in a small town called Bulls about 40km from Palmerston North where he moved at 17 to get some independance and grow as a person.

“While I’ve been in Palmerston North I’ve been working at Coffee club as the head Barista which I’ve absolutely loved.

“The people I work with and the skills I have developed have made me the person I am today, so they are a huge influence on me.

“I am currently still living in Palmy but planning on moving to Wellington soon to study at the school of tourism as that’s my career I would like to pursue.”

And while he only turns 20 this year, Hartley still sees the big picture and the value of being a part of the Mr Gay New Zealand competition.

“The reason why I wanted to be apart of the Mr Gay NZ, was that not only do I find this an amazing opportunity to be apart of but it allows me to get involved in such a fun and diverse community of people.

“I wanted to do this to obviously bring awareness to the wider communities about how the LGBT community is just like everybody else that walks this earth.

“I’m a guy that is still trying to find my way through life. I don’t know what’s going to happen next but I’m willing to give anything a go that I’m passionate about. In this case the LGBT community is a big part of my life.”