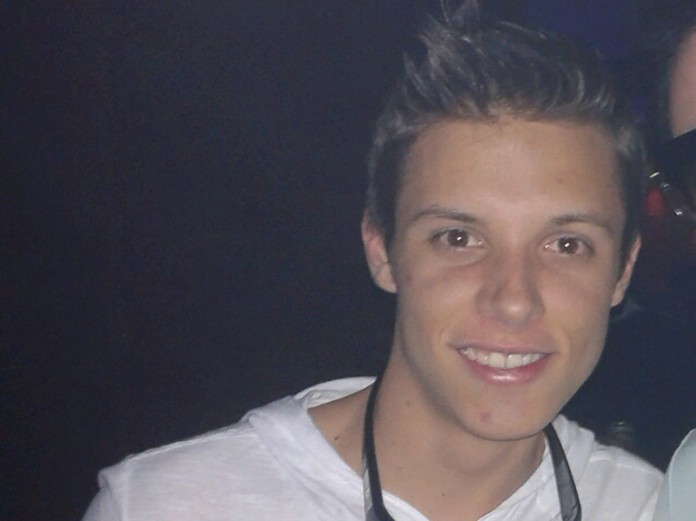 Brazillian born Vinicius Gilioli believes the Mr Gay New Zealand competition is a great way to change attitudes towards the LGBTI community and other cultures which he has seen first hand.

“So I started a search on the internet for some articles about Mr. Gay NZ, about the LGBTI community in NZ and I could see that it is not only about a cute face and a muscle body, but there’s also a lot of good causes that this competition supports,” Gilioli explained exclusively to eikon.

“Finally, when I realized, I was very excited for be a part of this and I started to think that I can contribute to the LGBTI community, and make the difference for good changes.”

Gilioli’s english is far from perfect given he has only be in the country since September, but his enthusiasm for his new home is palpable.

“I was born in a small city called Vinhedo, but I always lived in Jundiaí, a city near to São Paulo, in Brazil.”

“I’ve been here in Auckland since September last year on a student visa studying at New Zealand Language Centre for to improve my English.”

One advantage Gilioli has over some other finalists is that he has experienced different countries and can relate that back to living in New Zealand.

“Because of this, I know how to respect and enjoy peoples differences, which is what makes us stronger.

“When I was in Brazil I used to participate in a children’s charity as a volunteer and I learned so many things that I’ll never forget.

“Since this charity was formed by young people mostly between 18 to 25 years old, and they are doing something that they believe is the right thing and making a difference.

“Because of this, and remembering when I used to participate in this charity, and also reading so many articles about the LGBTI community, it has got me excited about the idea in some way of making a difference, that I believe is right for our community, in the other words: “be the change you want to see in the world”.”

“Of course only one person can’t resolve all the problems in the world, but we just need one person to start a big chain of good, therefore this person can invite others to participate as well, and these others invite others and successively we can make the difference we want to see.”

Gilioli is excited to meet with his fellow finalists and chat with former winners to understand what to expect before the big day on Sunday.