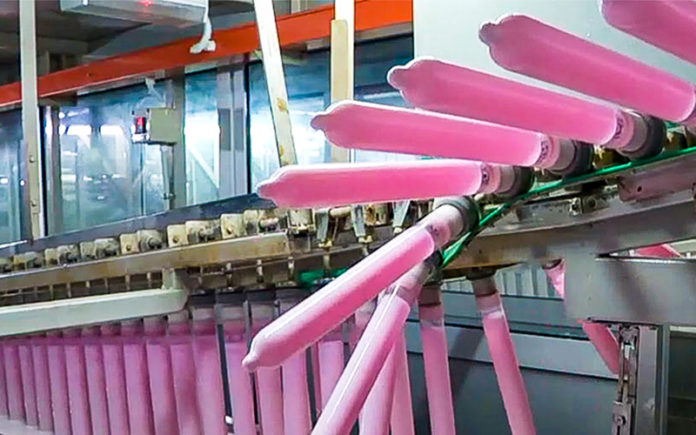 There is panic in the world of latex as the main producer of condoms in the world is worried about a “Global Shortage” due to the partial closure of his factories during the lockdown.

The world’s largest producer of condoms, Karex Berhad, based in Malaysia, told Reuters, that it had to shut down due to containment measures as a result of the coronavirus.

“It will take time to restart the factories and we will find it difficult to meet demand with half of our capabilities,” said group president and CEO Miah Kiat Goh.

And the consequences could be dramatic for the global condom industry: Karex Berhad indeed produces one in five, in its three factories. 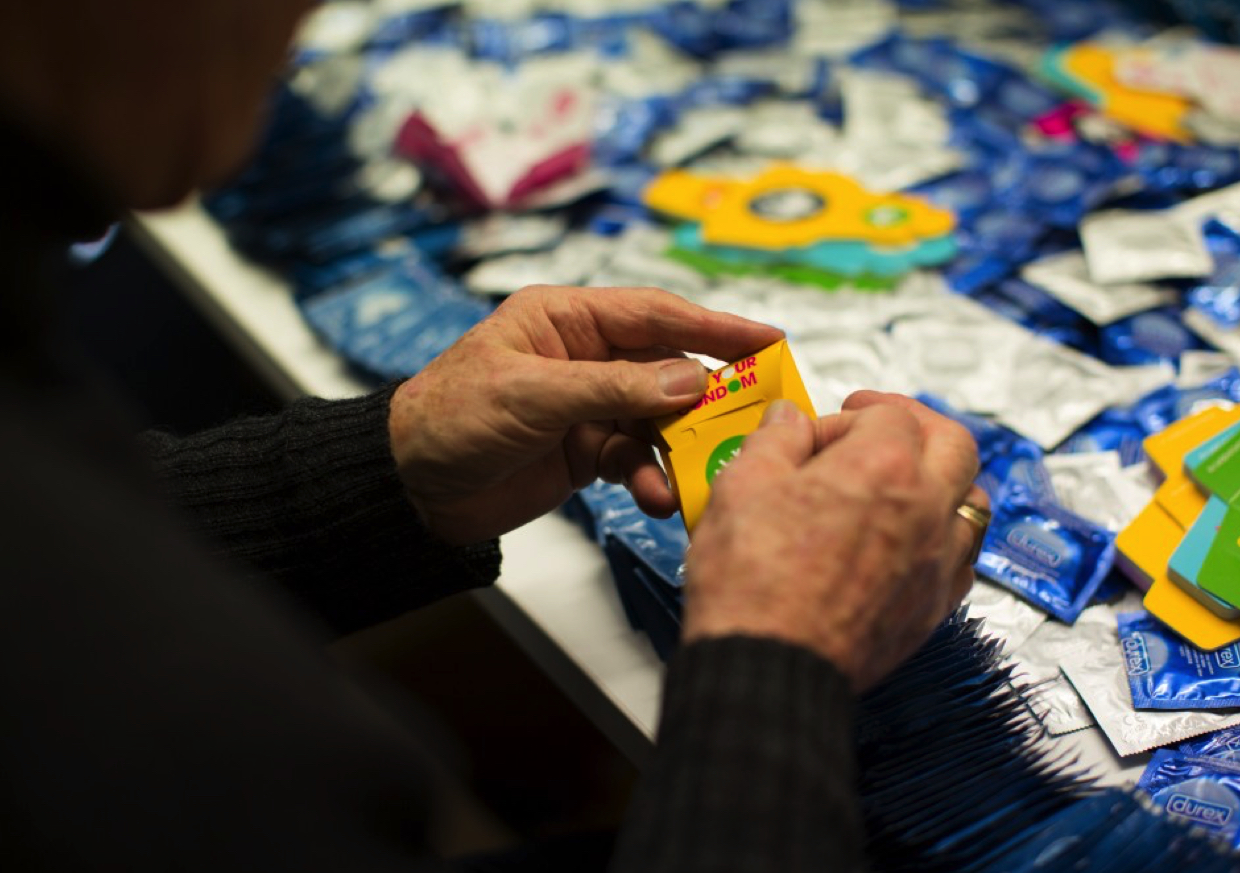 These are generally distributed by brands as renowned as Durex, but also by the National Health Service, the British health system, or the United Nations Population Fund.

Production partly resumed on Friday thanks to an exemption from the Malaysian Government for “critical industries”, but the Karex Berhad factories are only running at 50% of their capacity.

The company’s CEO fears a “global shortage” of condoms to come. A prospect all the more worrying as Miah Kiat Goh anticipates an increase in demand, at a time when “at present, people are probably not planning to have children, there are too many uncertainties.”

This would also affect people who have stopped taking PrEP but still want to protect themselves once Lockdown is over.

Malaysia is south-east Asia’s worst-affected country, with 2,161 coronavirus infections and 26 deaths. The lockdown is due to remain in place at least until 14 April in that country.