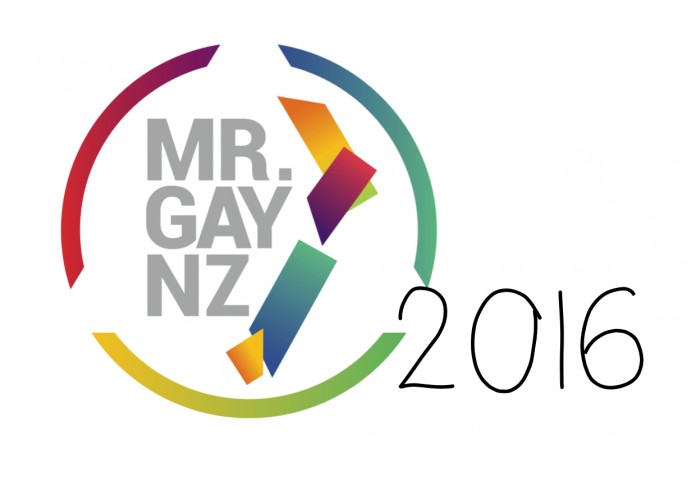 Further details have been released for the 2016 Mr. Gay New Zealand competition prior to the official applications closing this Sunday the 31st.

“LYC has been a proud supporter and sponsor of the Mr. Gay New Zealand Competition for some time now, and the LYC Big Gay Out is an ideal event to host this community event.”

The 2016 Mr. Gay New Zealand hopefuls will complete a range of online tasks before the final event that includes a peoples choice category, in which the general public will be given the opportunity to vote for the candidate they feel should win.

Fistonich said this year’s competition has seen a record number of entrants, “As far as I’m aware there have never been as many applicants for Mr. Gay New Zealand in its seven-year history.”

He added, “Not only are we seeing a record number of applicants, we are also seeing a large number of people apply from outside the Auckland region, including applicants from Wellington, Palmerston North, and Napier.”

For more information on the Mr. Gay New Zealand competition or if you wish to apply, go to mr.gaynewzealand.com Applications close Sunday 31 January 2016.