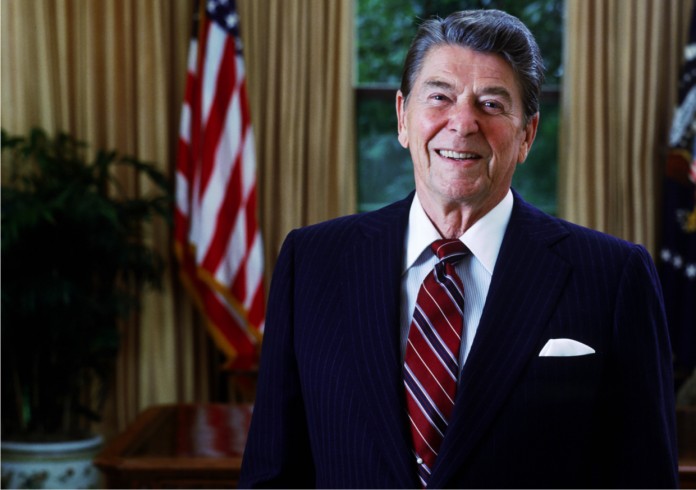 A new documentary has highlighted the Reagan White House’s apathetic response to the HIV/AIDS crisis in the 1980s.

The new documentary features on the Vanity Fair website and is titled When AIDS Was Funny.

When AIDS Was Funny was released on World AIDS day and reveals the full extent of the Reagan administration’s indifference to disease and features unearthed recordings of press conferences.

The press conferences which are from 1982 – 1984 show White House Deputy Press Secretary Larry Speakes, who can be heard laughing and cracking jokes in response to questions about the AIDS epidemic.

Speakes jokes when he is asked whether the president was aware of the crisis in 1982, “I don’t have it, do you?”

Reporter Lester Kinsolving responds, “In other words, the White House looks on this as a great joke?”

During a press conference in 1983, Speakes explains, “If we come up with any research that sheds some light on whether gays should cruise or not cruise, we’ll make it available to you.”

Later in 1984 Speakes admits that he had not raised the AIDS crisis with the president despite AIDS having claimed the lives of 4,200 Americans. Former US President Ronald Reagan only publicly acknowledged the existence of AIDS in 1985.