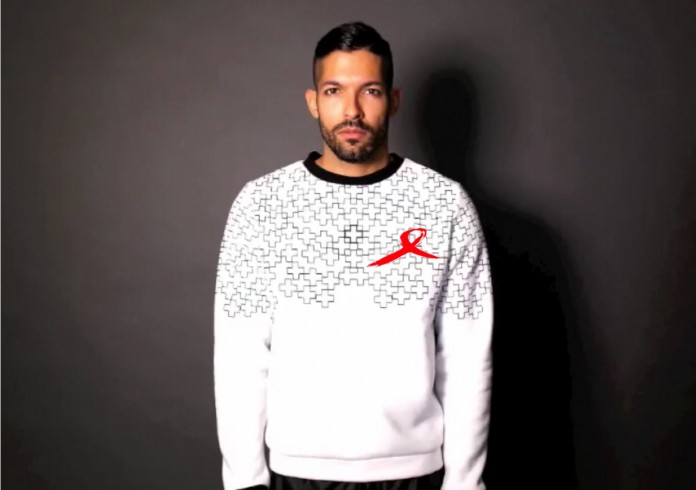 Mr. Gay World 2015 Mass Luciano has released a new video for World AIDS day with the aim of raising awareness to the stigma and discrimination faced by people living with HIV and AIDS.

Speaking with eikon, Luciano explains how he is often “shocked” about the “lack of knowledge people aged 21-25 have about HIV.”

“It should be relevant to everyone and everyone should know their HIV Status.”

Luciano who was announced as Mr. Gay World 2015 after Klaus Burkart resigned from the role due to “personal changes” said, “I feel that there are so many issues affecting our LGBT community, but not enough awareness about HIV within young gay and bisexual men.”

“Many people are not aware that they are HIV-positive and continue to spread the virus unknowingly. Get tested! It’s simple, quick, and painless. Within 20 minutes, you can have your results with rapid testing.”