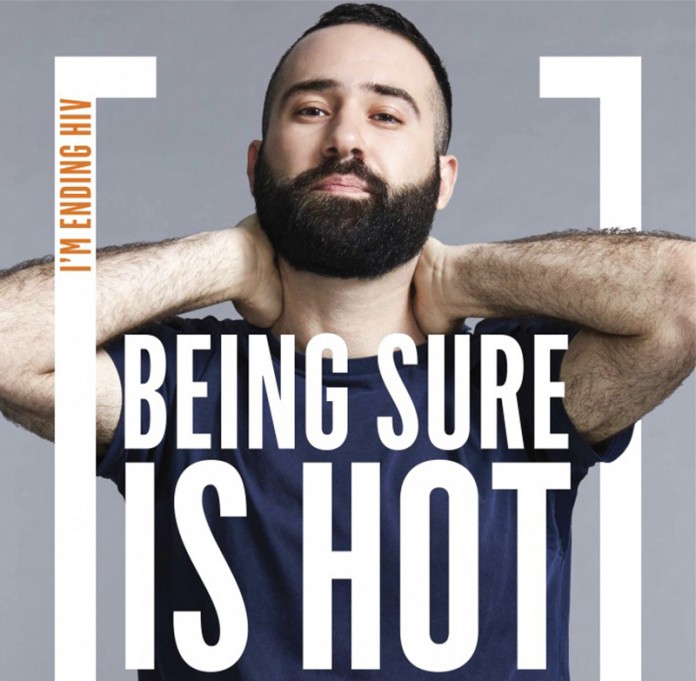 The AIDS Council of NSW (ACON) has used World AIDS Day to launch an ambitious program to get 3,700 people involved in Australia’s first large-scale trial of a new HIV prevention drug.

PrEP is currently in regular use in the US and many European countries but up until now only those with access to overseas suppliers can affordably import the drug into Australia for regular use.

While overseas studies have shown that PrEP is extremely effective at preventing HIV transmission, the drug is not yet approved for use here in Australia by the Therapeutic Goods Administration (TGA).

The new EPIC trial aims to increase understanding of the drug’s efficacy by making it accessible to thousands of people at high risk of HIV transmission.

Announced on World AIDS Day by NSW Health Minister Jillian Skinner, the Expanded PrEP Implementation in Communities (EPIC-NSW) project is being led by University of NSW’s Kirby Institute and seeks to assess the effectiveness of PrEP in an Australian context.

ACON will be a key partner in the EPIC study which is being supported by NSW Health in association with Positive Life NSW and the Australian Society of HIV Medicine.

3700 people at high risk of HIV transmission will be recruited to participate in the study and will be given access to PrEP for up to two years.

ACON CEO Nicolas Parkhill said ACON was thrilled to be involved in the historic project, which is projected to bring about a dramatic reduction in new HIV transmissions.

“PrEP is going to be a game changer in terms of HIV prevention in NSW,” Mr Parkhill explained.

“We will be heavily involved in promoting the initiative as well as recruiting participants and we look forward to working with the Kirby Institute, NSW Health and other project partners to ensure the EPIC study is a success.

“We commend NSW Health Minster Jillian Skinner for her vision and commitment in relation to ending HIV transmission in NSW by 2020.”

For more information about the EPIC study or to get involved, please visit: www.endinghiv.org.au/nsw/epic