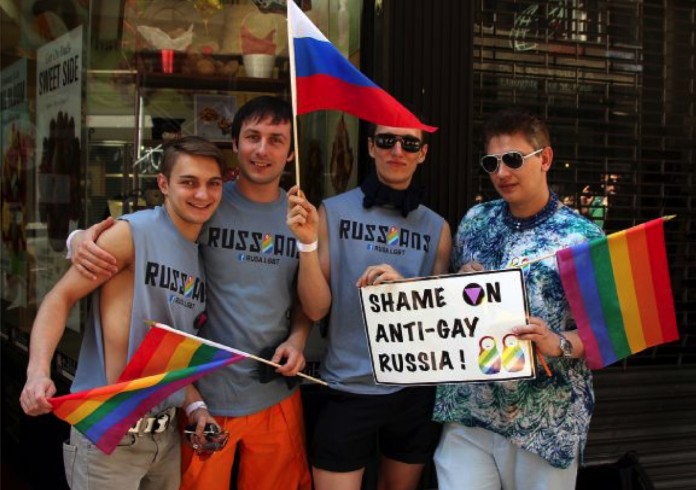 The Dutch government has declared that Russian LGBTI people who are seeking asylum may apply for asylum in the Netherlands, following the installation of Russia’s anti-gay laws.

Russian LGBTI asylum seekers may be eligible for asylum in the Netherlands if they are able to show minor indications of persecution in their home country of Russia, although they must demonstrate this through their own personal circumstances, occurrences and facts.

The addition of LGBTI people living in Russia to the risk group comes, following Russia’s anti-gay laws which have resulted in growing number of attacks and a steep rise in violence against LGBTI people.

In the letter written by the State Secretary for Security and Justice, Klaas Dijkhoff to the Tweede Kamer der Staten-General of the Dutch House of Representatives, he states that the Russian anti-gay laws “further fueled anti-gay sentiments among the population”.

Before the recent change, cases where LGBTI Russians were seeking asylum, were treated on an individual basis, with asylum seekers having to explain their situation and lay out the dangers they would face upon their return to Russia.

The Dutch government had considered Moscow and St Petersburg safe places for LGBTIs, despite an official report by the Ministry of Foreign Affairs, stating same-sex couples had to fear violence everywhere in Russia.

The COC Nederlands which is the oldest LGBTI organization in the world, said that in the past, the Dutch government had told LGBTI asylum seekers to move to other places.

“We are counting on the Russian LGBTI asylum seekers who are fearing deportation to also be allowed to remain in the Netherlands,” said Tanja Ineke.