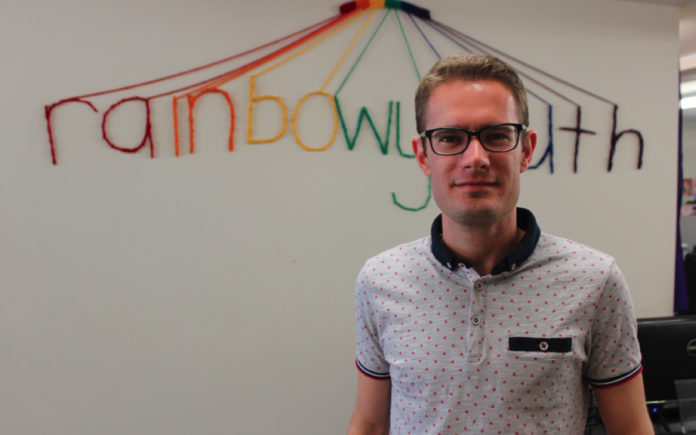 RainbowYOUTH, a New Zealand organisation dedicated to helping young queer and gender diverse people up to the ages of 27, is now on the hunt for a new Executive Director following the imminent departure of Duncan Matthews.

Despite his departure as Executive Director, Matthews who has held the job since 2013 says, that he is reducing his involvement in RainbowYOUTH “…to build skills and community involvements elsewhere.”

“I look forward to the different perspective a new Executive Director role will bring,” Matthews adds.

During his time at the helm, RainbowYOUTH has experienced its largest ever period of growth, with the organisation tripling staff numbers, moving into a new centre, and turning its focus outside of Auckland to work across the country.

RainbowYOUTH Co-chairperson, Sophie Sills says that “Duncan’s contribution to RainbowYOUTH has been immeasurable.”

Taine Polkinghorne, who works alongside Sills as a Co-chairperson adds, “The organisation is in a solid place to bring in new leadership. We’re fresh off the back of our largest financial year to date, and we have a great team of experienced and dedicated staff and volunteers to help the transition proceed smoothly.”

The Executive Board of RainbowYOUTH has now opened applications for a new Executive Director.