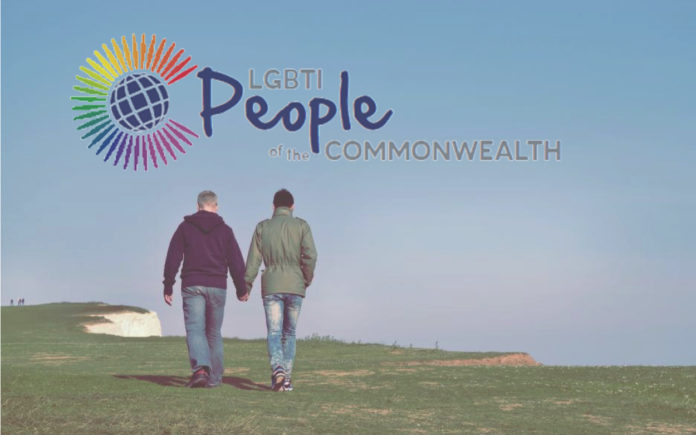 In a historic first for the Commonwealth, a coalition of LGBTI organisations has received official recognition and accreditation.

The Commonwealth Equality Network (TCEN), which entails a network of 38 civil society organisations in 39 countries and aims to challenge inequality and end discrimination against LGBTI people from across the globe.

With the Commonwealth being made up of 52 countries that were originally all part of the British colonial empire, home to 2.4 billion people in both developed and developing countries.

The official accreditation of TCEN will result in activists being able to benefit from increased access to and participation in Commonwealth matters, that include LGBTI criminalisation, which still occurs in some 36 of the 52 Commonwealth nations.

The executive director of Sri Lanka’s EQUAL GROUND, and Chair of TCEN, Rosanna Flamer-Caldera has described the accreditation an amazing achievement.

“Considering the process it takes, it is a small wonder and a great victory for TCEN to have been given accreditation as a Commonwealth organisation. I am certain TCEN can make great inroads into gaining LGBTI rights in the Commonwealth.”

Paul Dillane, who is the Executive Director of the Kaleidoscope Trust, says that the inclusion of TCEN sends a strong signal that the needs of LGBTI people are legitimate.

“TCEN provides an important platform for activists around the world to organise and collaborate in the struggle for equality and freedom.”

“This decision provides TCEN with a vital opportunity to put the human rights of LGBTI people on the agenda.”