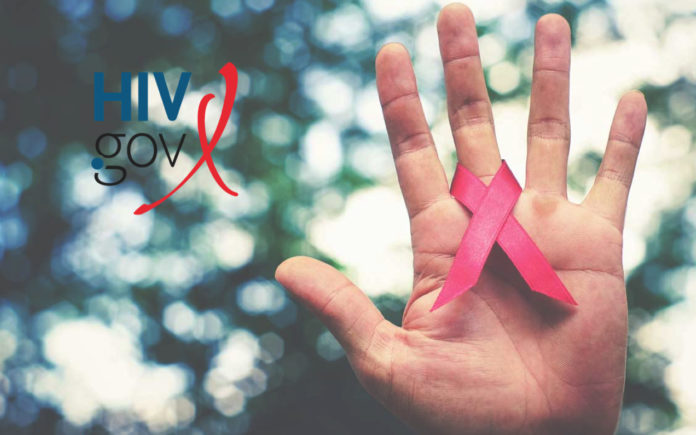 A mass exodus in the Presidential Advisory Council on HIV/AIDS has occurred with half a dozen members deciding to resign in just one week.

Established to provide recommendations on the US government’s response to the AIDS epidemic, the council has seen the resignation of six members, all of whom placing direct blame on one individual, President Donald Trump.

Scott Schoettes who is the HIV Project director at Lambda Legal, along with fellow (now former) council members, Lucy Bradley-Springer, Gina Brown, Ulysses W. Burley III, Michelle Ogle, and Grissel Granados, have since shed light on their departure with a letter to Newsweek, writing:

“As advocates for people living with HIV, we have dedicated our lives to combating this disease and no longer feel we can do so effectively within the confines of an advisory body to a president who simply does not care,”

Trump who refused to meet with HIV leaders when running for president, has continued his contrast to former Presidents of the United States, who since the council’s establishment in 1995, have all worked with researchers, health professionals, faith leaders, HIV advocates, and people living with the disease, in establishing a National HIV/AIDS Strategy.

In conjunction with sighting a range of frustrations, the group says the largest factor behind their resignation is the President’s proposed Obamacare replacement, the American Health Care Act.

“Between … defunding Medicaid expansion, imposing per-person caps on benefits, and/or block granting the program, the changes to Medicaid contemplated by the American Health Care Act would be particularly devastating for people living with HIV.”

Trump’s American Health Care Act has been widely criticised, for cutting health care funding to arguably the most at risk groups in society including individuals on low-income, people of colour, transgender women, and gay/bisexual people.