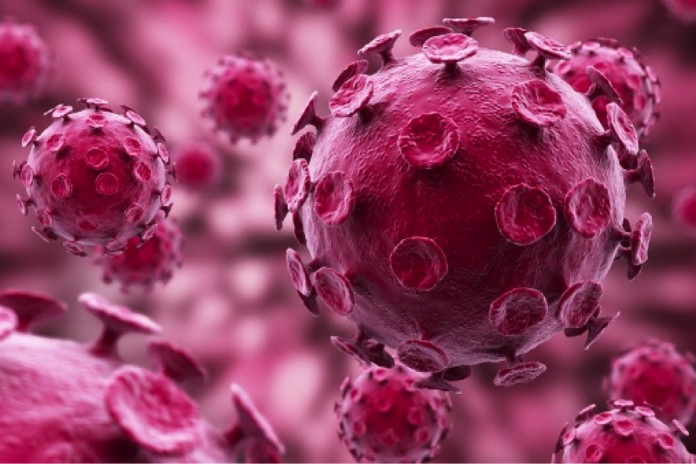 UK Health has reported the first downturn in HIV diagnoses of gay and bisexual men since the epidemic began, possibly signaling the beginning of the end.

Gay, bisexual and other men who have sex with men (MSM) account for half of all people living with HIV in England and are the group most at risk of acquiring HIV.

Since October 2015 up to September 2016, HIV diagnoses fell by 32% compared with the previous year, the first fall in history.

The results coincided with high HIV testing volumes and rapid initiation of treatment on diagnosis.

These figures completely go against the results released last month in New Zealand which saw HIV diagnoses at an all time high.

It is also at odds with an American study recently showing number the of young people in the US who are being diagnosed with HIV is also on the rise.

The study by UK health suggested that with the massive increase in testing of high-risk groups and the continued use of PrEP, elimination of HIV is now achievable.

“The volume of HIV tests across London combined with rapid treatment following diagnosis at the five large-fall clinics is now likely to have reached a level that decreases the number of men with transmissible levels of virus thereby reducing transmission,” reported the study.

“The use of PrEP among high-risk MSM, although limited at this stage, will also have contributed to the fall in new diagnoses.

“If HIV testing of MSM at high risk of HIV is intensified, and wide-scale immediate ART, as observed within the London large-fall clinics, is replicated elsewhere, it is probable that a substantial reduction in HIV transmission among MSM could be achieved nationally.”

There was a drop in infections among gay and bisexual men of 17% in England as a whole and a drop of 25% in London.

The five clinics that had a 32% drop in new diagnoses, from 880 to 595, had stepped up testing to the point that they were responsible for 41% of all the tests carried out in MSM in England over the year, and were quicker than others to get those who tested positive on treatment.